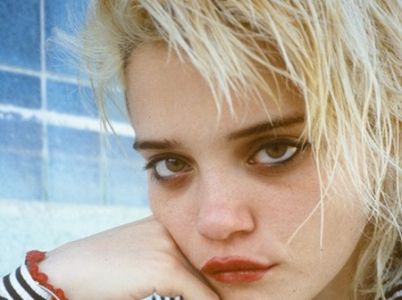 The lineup for next month’s AMP Awards for Music & Sound continues to grow with the announcement that pop starlet Sky Ferreira will perform at the awards gala.  She joins the breakout group American Authors, whose set at the awards gala was announced last month.

Ferreira is a singer-songwriter, model and actress who was born and raised in Los Angeles. In addition to her work in films, she’s also spokeswoman for the hair care brand Redken, was featured in an ad campaign for Calvin Klein’s CK One line and appeared in the Adidas “Originals” TV spot with Snoop Dogg and Big Sean. For more on the artist, check out her Tumblr page here.

Her critically-acclaimed debut album, “Night Time, My Time,” was released late last year by Capitol Records. Rolling Stone listed the collection as the fifth best debut album of 2013, noting that Ferreira’s songs are “catchy, but also thickly glazed with fuzz and synths, evoking influences like Suicide, Siouxsie Sioux, and the krautrock group Harmonia.”

Ferreira is currently touring as the opening act on Miley Cyrus’s Bangerz Tour, which launched earlier this year. Her songs have been included in the soundtracks for features (“Red Lips” in “Vampire Academy” and “I Will” in “The Green Inferno,” which she also starred in), and on two network TV series (“Everything’s Embarrassing” on ABC’s “Revenge” and “I Blame Myself” on NBC’s “Bates Motel”).

Ferreira joins Island Records’ American Authors on the AMP Awards bill; the Brooklyn-based foursome is best known for its 2013 hit “Best Day of My Life.”  Since being released the song has been heard in spots for Lowe’s and Toyota in the US and Hyundai in the UK, as well as on promos for Major League Baseball broadcasts, the History Channel and the CBS sitcom “The Crazy Ones.”

In addition, the AMP Awards has lined up Grey Worldwide Global Chief Creative Officer Tor Myrhen as a presenter, with his agency signing on as a major sponsor.  Myrhen will join a list of industry heavyweights to bestow AMP Awards on winning composers and music houses at the gala, set for May 7 at City Winery. 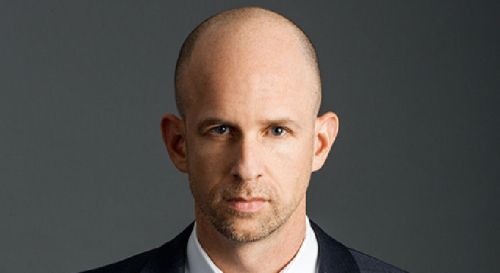 The AMP Awards event marks the 2nd Annual presentation of AMP’s Music and Sound Awards. Clear Channel is returning as a major sponsor, joined this year by Island Def Jam and Grey.  For more information on the event, visit the Association of Music Producers website here.