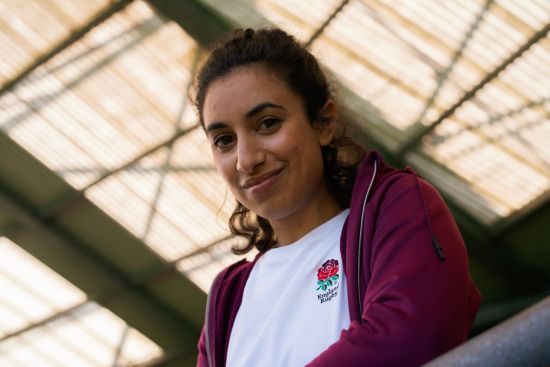 Emotive visuals of past England matches set against a passionate delivery of a bespoke poem filmed in the home of English Rugby - Twickenham Stadium - created the perfect pre-tournament film to rouse the country’s support and drum up some serious anticipation.

Simon Corkin, lead creative at Sky Creative Agency commented: “The ‘Follow The Rose’ campaign was aimed at gaining support for England’s national side in the run up to the Autumn Internationals and beyond to next year’s world cup in Japan. With Knucklehead's Finn McGough at the helm, the delivery of the poem, written by Sky Creative Agency, needed to be heartfelt and honest for it be affective and believable. This genuine call to action will hopefully rouse fans both young and old, through the inevitable high and lows of what is set to be a thrilling journey for English Rugby.  It was fantastic working with the Knucklehead team and we’re really pleased with the resulting ad.” 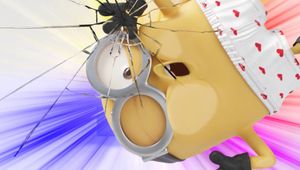 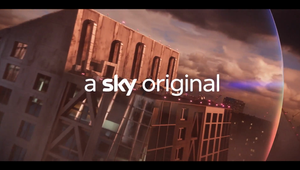 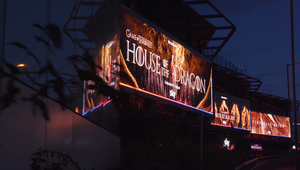 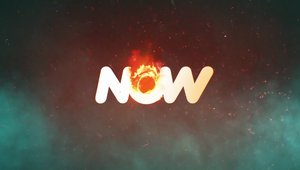 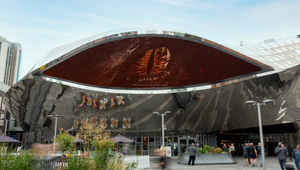