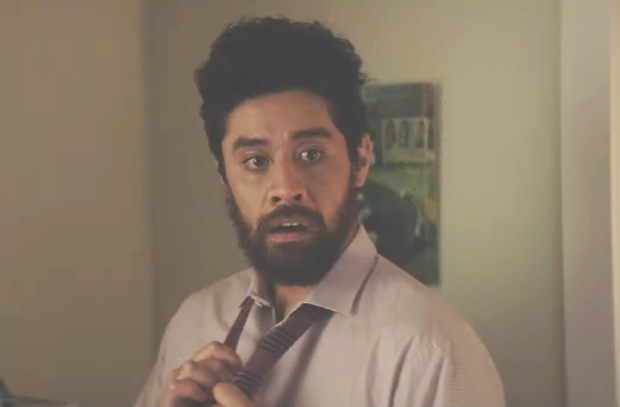 Sky has released its Life Needs More Sport campaign via DDB New Zealand to launch 12 new dedicated Sky Sport channels and its new Sky Sport Now streaming product to replace Fanpass, making Sky’s sport coverage more accessible than ever before. Rolling out across August, it features six humorous spots that demonstrate to Kiwis why adding sport to life can make it better.

The campaign takes everyday situations and injects the quirks and quandaries of sport into them to bring a smile to people’s faces.

The first spot to air depicts a woman coming home to discover her boyfriend slouching on the couch, having failed miserably in his domestic duty to clean up the kitchen. He’s promptly subbed off and replaced with a clean, willing, handsome replacement from the bench.

The next two spots to air show a golf caddie advising a woman on how to land the best verbal shot on her argumentative partner and a teenage girl’s request to go out to a party being scuppered when her parents call on the Third Umpire to make the decision. Former Black Cap Ian Smith, now a leading Sky Sport commentator, provides the voiceover on all the ads.

Says Damon: “Using slice of life humour, and working with a world class director of comedy in Ric Cantor, the work was designed to reinforce the fact that Sky is New Zealand’s unrivalled home of sport but also to bring a level of entertainment that Sky is renowned for more generally.”

The six Life Needs More Sport TVC’s are supported by out of home, cinema and digital/social executions.