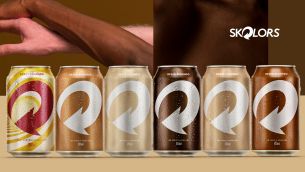 Skol has launched a limited edition of skin-coloured cans to celebrate diversity. The leading brand of beers in Brazil, Skol has been reinforcing its commitment to a more democratic marketing strategy through a message of respect, with initiatives such as "Reposter", in which eight illustrators were invited to redesign former Skol posters that objectified women.
Now the brand launches SKOLORS, a special edition of cans which have the look and appeal of various skin colours. In all, six cans form the new line-up and can be pre-order at skol.com.br/skolors/
Created by F/Nazca Saatchi & Saatchi, the project has been made in partnership with MOOC, an independent creative group of designers, stylists, musical producers and video makers from the black community who are all creating on various platforms. Invited by the agency, MOOC co-directed and produced the film that communicates the campaign.
In the digital environment, people can make further use of the cans by using an algorithm that identifies the skin colour in their profile picture and then they can make a toast to diversity by choosing a can with a different skin tone. All of these toasts can be shared on social networks. 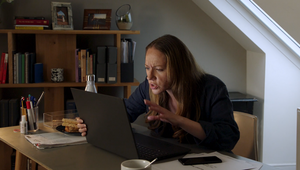 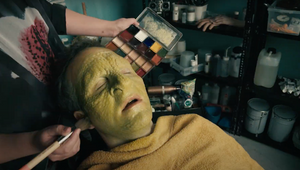 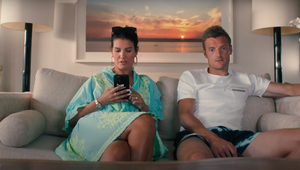 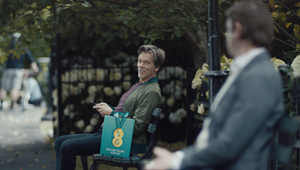