Dorian and Daniel directed the campaign with Optimist Thjnk 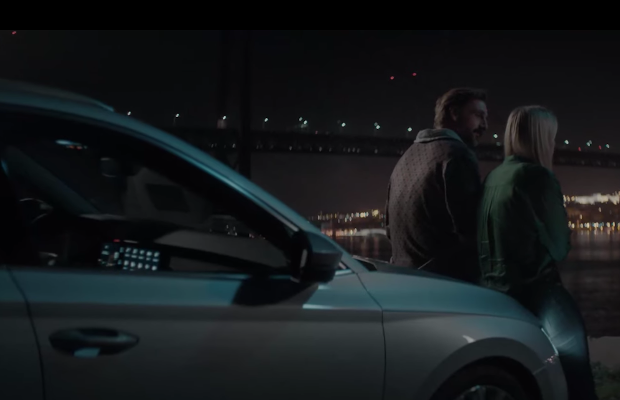 The short film is part of a campaign for Skoda that builds around the unconventional relationship of the father and the daughter. Agency Optimist Thjnk approached Dorian and Daniel with the campaign and told them there also was a short film that has not been written yet. In the process, the directors wrote that short film together with them. The creatives were Ton Hollander and Ales Polcar.

Dorian and Daniel wanted to create a kind of difficult relationship between a teenage daughter and her wayward father. Authenticity is key of course if you want to show something so human. So the car shots should seamlessly integrate into the story and be more like a support for the relationship of the two. Just how it is in real life. This also supports the storytelling which was very important to everyone – also to the client that were a great support in creating this. Everyone wanted this film to be seen as a narrative short film.

Dorian and Daniel love storytelling… and this project was one that could be really enjoyed to the fullest. The directors think stories are the strongest tool to build a long-term image of a brand. To be given the opportunity to develop a story where the format is as untraditional as the relationship between the protagonists.