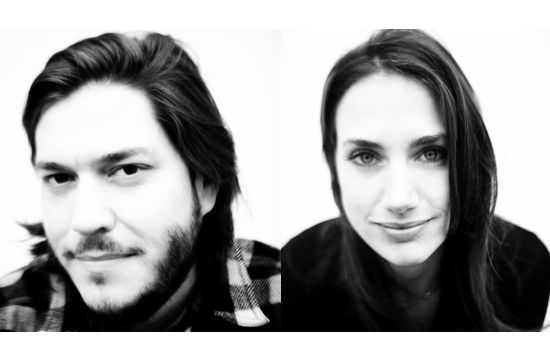 Former New Yorker Riyadh Drebika, joined Sizzer as music producer. Not the least of names in the music industry, prior to Sizzer he worked as Director Film, Broadcasting and Advertising at Warner/Chappell PM and was responsible for clients like HBO, ESPN, NBC, Saatchi & Saatchi and DDB. Being a creative and part of the creative process in music production was one of the main reasons Riyadh decided to go overseas. Sander van Maarschalkerweerd, CEO of Sizzer was very happy about this decision: "his proven background in music fits perfectly with Sizzer's international character, Riyadh brings in a new international group of artists, musicians and composers which ensures us of delivering even more top quality work."

Marilou Bakkenist joined the team as sales representative. Prior to Sizzer she worked as an account executive at Way To Blue. At Way To Blue she was responsible for clients such as Universal Film, Paramount Film, Sony and Atout France. The dynamic world of advertising and her passion for music made her move to the Amsterdam based music agency. She will mainly focus on the UK advertising market. "It's great to have someone concentrate on the UK market only", says van Maarschalkerweerd. "It's such an exciting market and with Marilou we are finally able to give this market the time and attention it needs and deserves."

With the expansion of their team Sizzer can further focus on the international advertising market and making music for the best films. The world is literally at their feet.