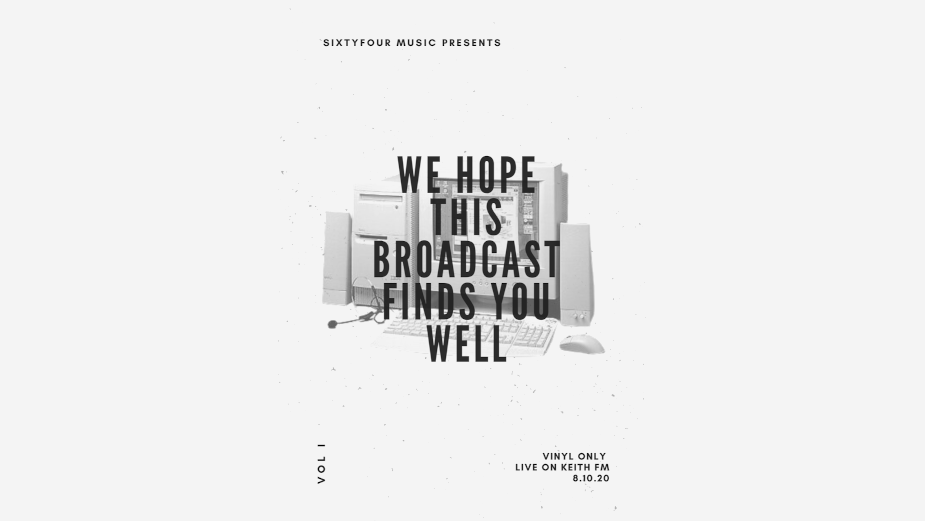 From a purpose built studio in the back of a gallery in Neukölln, Keith FM has been transmitting the truest iteration of community radio across the digital airwaves since 2019.

Stepping in and stepping up with a new monthly residency is SixtyFour Music's very own Daniel Schey who will be hosting the 'We Hope This Broadcast Finds You Well Show' which will provide a glimpse into the deepest and most expansive corners of his record collection in order to soundtrack your work environment with a strictly vinyl selection of audible pleasures.

Dan flies the flag for SixtyFour Music's Berlin operation as a music supervisor and is a DJ, producer, label owner and all round music fanatic also known as Mculo. Having played at renowned clubs around the world including Tresor in Berlin, Corsica Studios in London and Gizli Bahçe in Istanbul and collaborated with artists such as San Soda and Chaos In The CBD, his process is firmly rooted in an obsessive dedication to unearthing unknown and forgotten gems from basements, collections and record stores across the globe.
'We Hope This Broadcast Finds You Well' will be broadcast every last Thursday at 18:00 and to get a flavour click here for the first show, featuring an eclectic array of sounds featuring Lonnie Liston Smith, Kimiko Kasai and Sonya Spence. 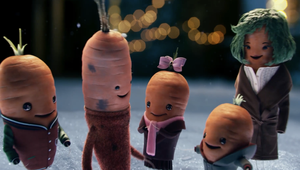 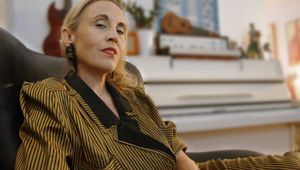 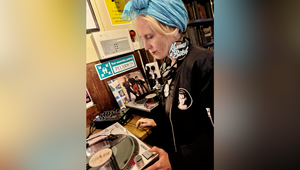 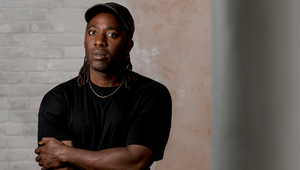 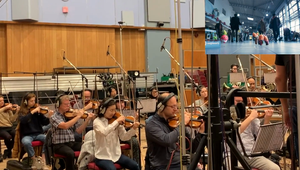 Aldi Christmas 2022 - Behind the Scenes