A total of €271,488 will be distributed evenly to help charities continue their impact and work on advancing the UNs Global Goals 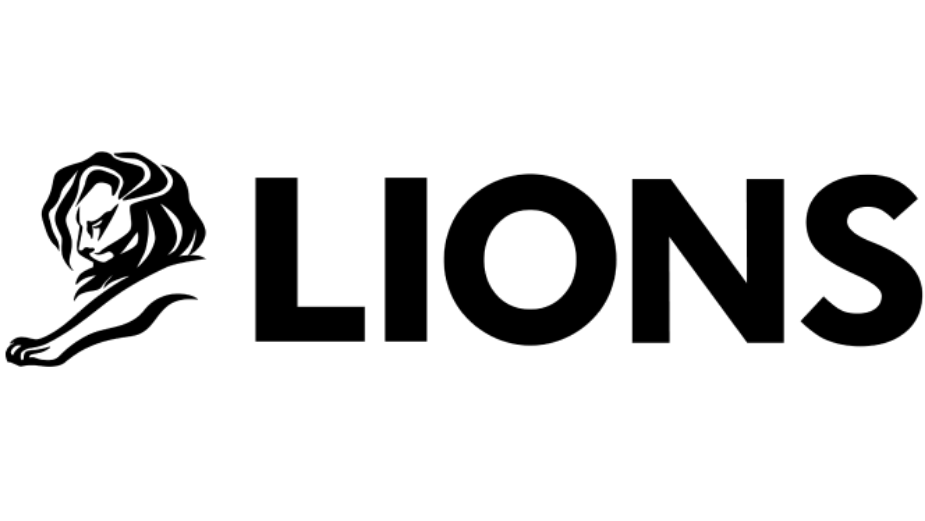 LIONS has announced that all funds generated from the 2020/2021 Sustainable Development Goals (SDG) Lions will be donated to the six charities who won an SDG last year. Each charity will receive an equal percentage of the €271,488 generated by the award, which last year received 736 entries.

Philip Thomas, Chairman, LIONS, said: “The SDG Lions were launched in partnership with the United Nations, with a clear goal of highlighting how creativity can address the significant challenges of communicating the importance of the Goals, and engaging the world with their mission. We thank every entrant, whether you won a Lion or not, for contributing your entry fee to this important cause.”

Diego Wallach, chief creative officer, Publicis Worldwide, Mexico, said: “Mexico is the most dangerous country in the world for being a journalist. We wanted to shake Mexican society’s complacency related to violence against journalists, and make them aware of the need to urge the government to commit to effectively protect journalist’s lives.”

- CCWD: a Gold Lion was awarded to ‘The Commitment’, VMLY&R Brazil, São Paulo

Guilherme Lichard, assistant professor of economics and chairman at CCWD, University of Zurich, said: "The project about child marriage in Malawi documented that parents marry off their under-age children out of social image concerns, and that helping them protect their social image in ways that do not harm their daughters decreased child marriage by 30% within a year. Most people had never heard of these results, however thanks to the award, the stories of these parents and their daughters were given a global platform.

The grant that accompanied the award will help us expand the work that we do. In particular, we are currently using wearable technologies to collect weekly data on child development in Malawi,which aids researchers in understanding how to support each child with the right intervention at the right time. The grant will allow us to expand our current program from 5 to 30 villages in 2022, which will hopefully accelerate change for these children's futures.”

Humphrey Milles, founder of COPI, said: "As a tiny non-profit that just ran a national campaign powered by little more than public donations and creative industry input, COPI was obviously thrilled to win an SDG Lion as well as the Health Grand Prix for Good at Cannes Lions. The funds will be of huge help and go straight into keeping the new public service we’ve created running long term, and of course developing the next big national campaign to communicate the science and data of our most pressing environmental issues to the public."

The Sustainable Development Goals Lions were launched in 2018 to advance awareness of the UN’s 17 ‘Global Goals’ and encourage the global creative community to harness the power of creativity to positively impact the world. The Goals represent a collective ambition to end poverty, protect the planet and ensure prosperity for all.

The work of the creative communications industry continues to help progress the Global Goals and in support of this, all entry fees for the SDG Lions are donated to Lion-winning charities. Since its introduction, donations have totaled €873,768 with past recipients including The Lion’s Share (2019) and Palau Pledge (2018).

The SDG Lions are part of the Good Track at Cannes Lions, along with Glass: The Lion for Change, which also donates the funds generated from entries. As part of a commitment to creativity for global good and supporting relevant projects and causes, these funds sit alongside other Cannes Lions initiatives, including See It Be It, the Young Lions Competitions and membership of the UN Women’s Unstereotype Alliance.