Series sees music supervisors Joshua Gibbard and Siân Rogers joined by composers, producers, and creatives behind some of the biggest commercials and films 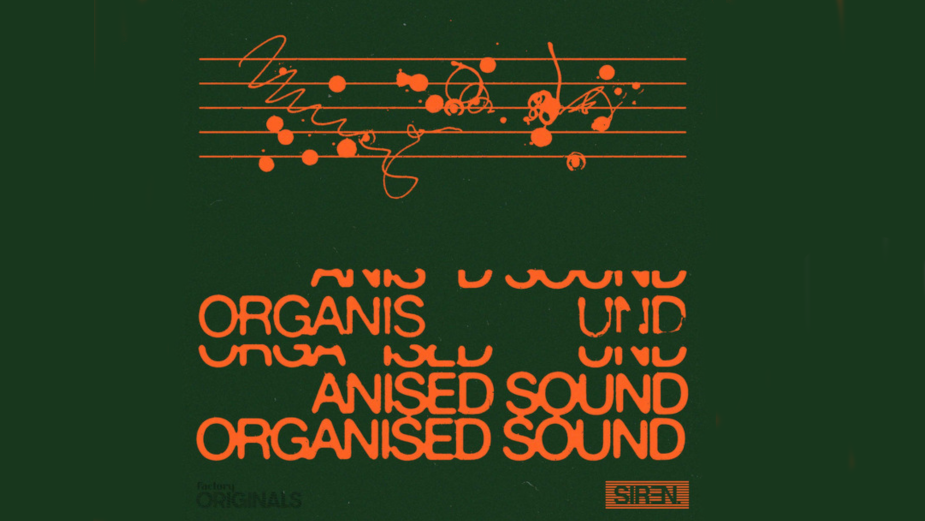 SIREN, the award winning music supervision and production company, is excited to announce the launch of their new series 'Organised Sound', a podcast that explores the art of writing and placing music to picture.

In each episode music supervisors Joshua Gibbard and Siân Rogers are joined by composers, producers, and creatives behind some of the biggest commercials and films to chat about their approaches to scoring visuals and what they look for in creating the perfect soundtrack.

The podcast launched with its first episode in which the team chat to Matt Tamsedge, a composer who has been in the industry for fifteen years and started his career as the lead guitarist and songwriter in the band Delphic before turning his attention to commercial composition. Their discussion is centred around Tamsedge’s outstanding score for the Beijing 2022 Winter Olympics film ‘Stronger Together’ and explores his approach, process and the gear that he utilised to create the piece.

Organised Sound is a Factory Originals production and is available for streaming on all major podcast platforms including Apple Podcasts, Spotify & ACAST. 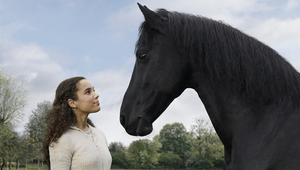 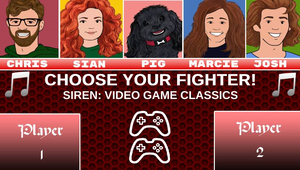 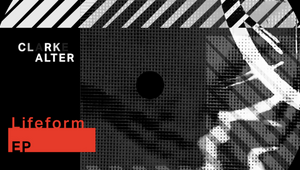 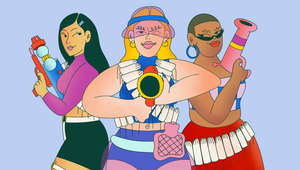 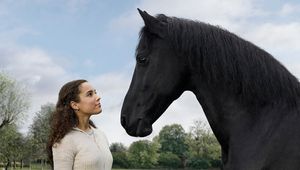 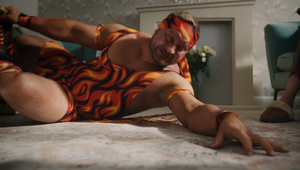 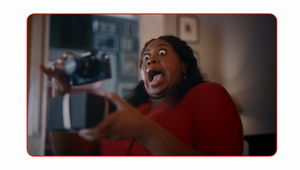 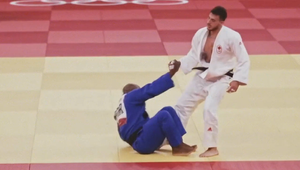