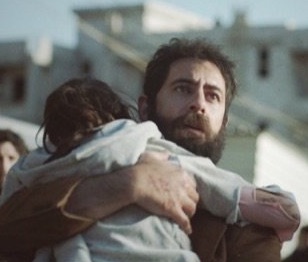 SIREN is proud to have created the original score 'Hope'. An incredibly powerful film with a very important message. The film, created by Spanish agency Sra. Rushmore and directed by James Rouse at Outsider, raises awareness of the attacks that hospitals and health workers suffer in areas of armed conflict.

The Red Cross needs our help to bring hope to those in desperate need in war zones.

The piece was composed by Jon Clark and produced by Sian Rogers at SIREN. 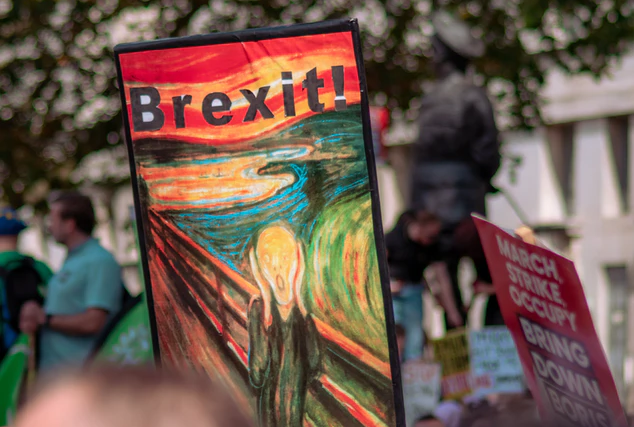 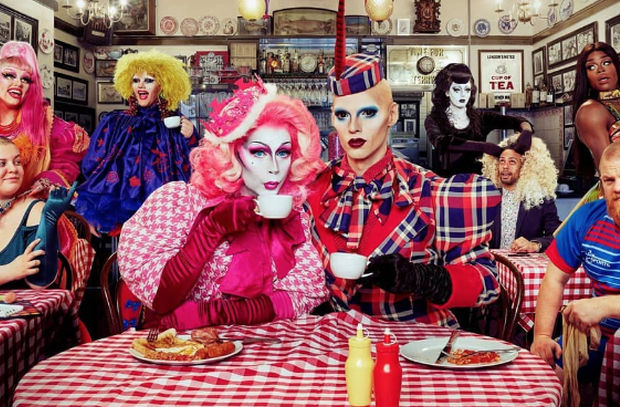 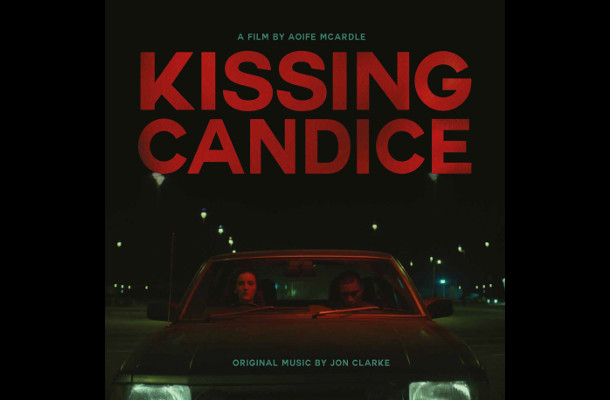 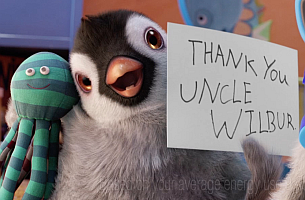 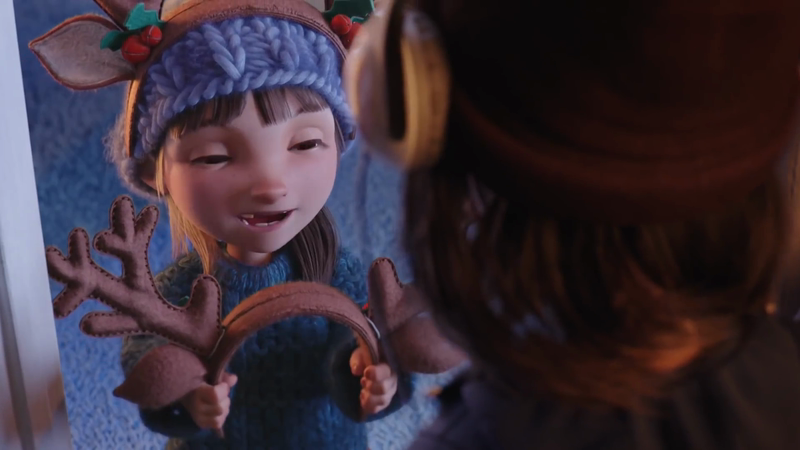 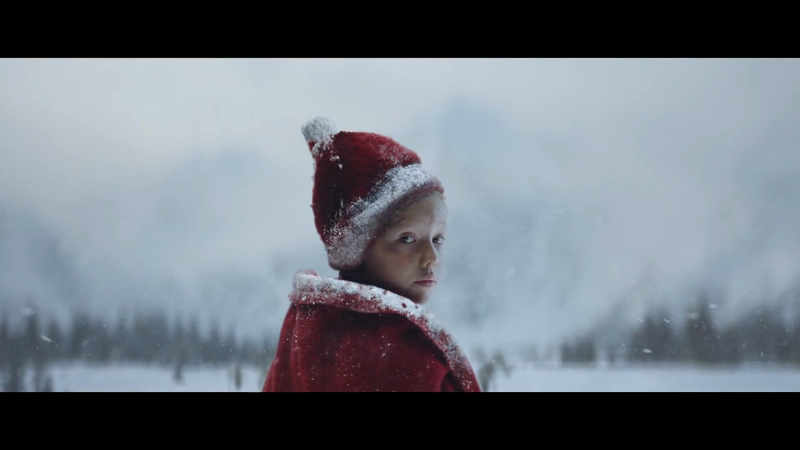 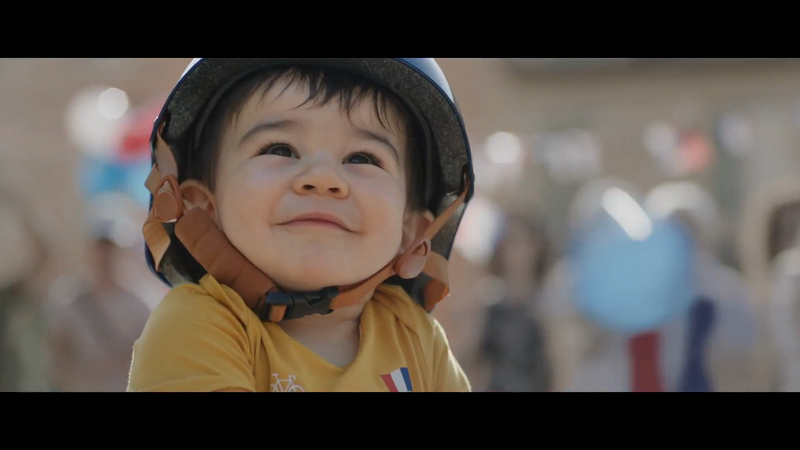 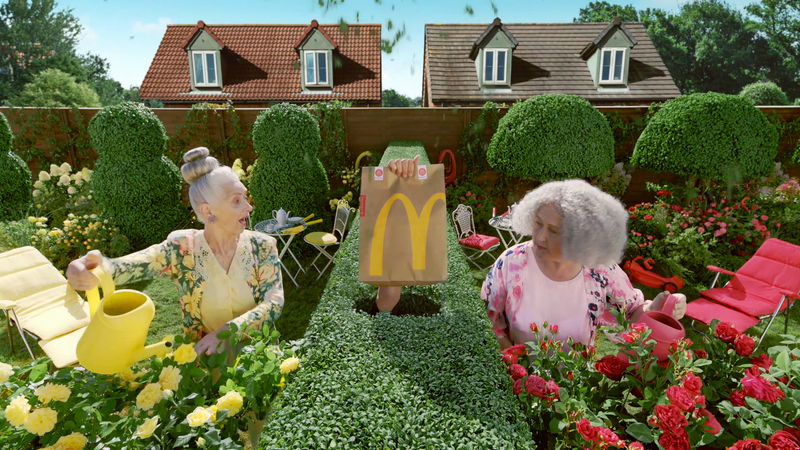