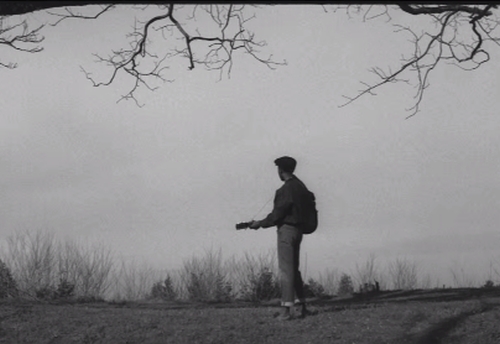 Park Pictures director Vincent Haycock interprets the incredibly personal new single by Sir Paul McCartney to a beautiful and poetic end. The song, “Early Days” is an intimate reflection by McCartney about his childhood with John Lennon.  Haycock takes one of the most important friendships in the history of music and draws a parallel to the beginning of many childhood friendships, which may not have the same ending but start the same with a bond and passion.  Johnny Depp also appears briefly in one of the jam sessions, marking his third cameo in a Paul McCartney video.

Vince explains “Their (Paul & John’s) story at its core is a universal one, two young kids who bond over their passion for music and form a band and friendship. This video is about them, and every band, and every kid who has suffered the ups and downs of starting a band, whether or not they became successful. The universality of their story was a big inspiration of setting the film in Mississippi during the 50s. This is a time period that inspired The Beatles – American Rock and Roll and the Mississippi Delta Blues of the 50s. Early Days is about the spirit and inspiration young musicians find in each other.”

“It's a memory song for me, about me and John in the early days," McCartney says in a Rolling Stone interview.  "But Vince came up with this great idea: Instead of having young lookalikes of me and John walking the streets of Liverpool, guitars slung over our backs, and literally acting out the song, what if it was any two aspiring musicians?  I thought that was such a cool idea."

Vincent Haycock spent a month location scouting, and casting for the video’s primary storyline in Mississippi and Louisiana. He filmed the jam session between McCartney, Depp and other special guests in Los Angeles.

Special Thanks to the Natchez Convention and Visitors Bureau 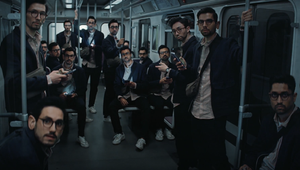 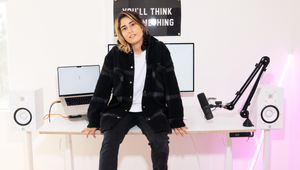 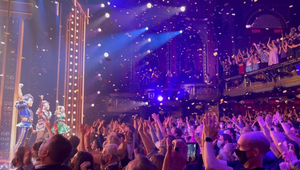 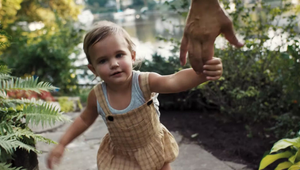 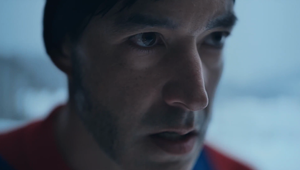 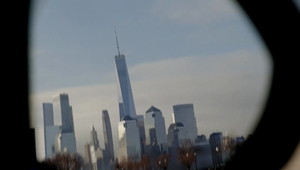 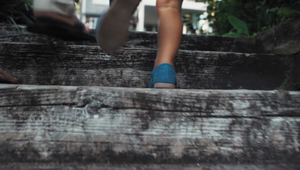 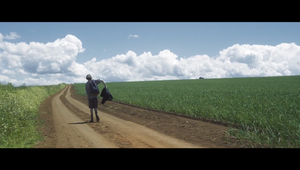