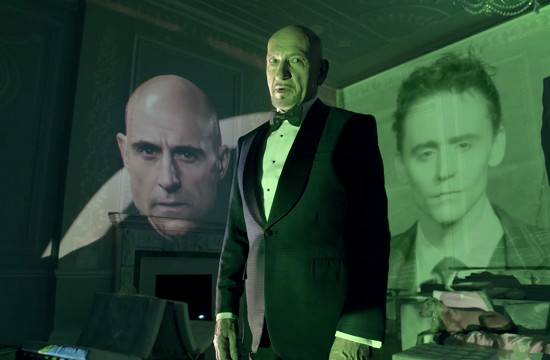 The 60-second commercial “Rendezvous” (which you can see at the bottom of the page) poses the question “have you ever noticed how in Hollywood movies, all the villains are played by Brits?” will launch in the second half of the largest US stage, the Super Bowl, on 2 February 2014, on Fox.  A 30-second teaser spot, “The Setup” starring Sir Ben Kingsley will preview on CBS NFL Playoff games in January.  Mindshare managed the communications planning and buying.  The campaign will break in the UK and globally campaign from April 2014.

Simon Binns, UK Managing Director, Spark44 says, "Jaguar produces the most stylish premium performance cars and British actors create the most convincing and powerful Villains in Hollywood movies.  So we felt the archetypal British Villain and the new Jaguar F-Type were made for each other. Add a stellar cast, an Oscar winning director, the London landscape at night, the roar of a V8 engine, throw in a helicopter or two, and you get a distinctive film - which we hope will take on the world."

The multi-media campaign features broadcast, video, outdoor, print, digital, a series of web films, supported by a wide-ranging programme of media partnerships, outdoor and special events, kicking off during Super Bowl week, in a campaign which will run through the year globally.  The new campaign, which introduces the F-TYPE Coupe on sale in Spring 2014, targets a diverse audience of 25-54 year olds with varied interests and lifestyles.

Matt Page, Creative Director, Spark44 added, "In Hollywood, British villains have style, charm and intelligence - they are more Alive. And like the best villain the F-TYPE Coupe is a disruptive force moving Jaguar's brand story forward. The Super Bowl TV spot launches an innovative global campaign that everyone who has ever watched a film can relate to and enjoy. With larger-than-life characters brought to life by “British Villains” we feel this is a mini-blockbuster in its own right.”

The British Villains campaign was directed by Tom Hooper through Smuggler Films production house. “This is one of those jobs that can really be a lot of fun, so I was quite happy to oblige when Jaguar asked me to be a part of their first Super Bowl commercial,” said Hooper.  “To work with the calibre of great actors we cast in this project is a truly special experience on its own and reflects the cinematic approach that we took in the production with Jaguar.”

Jaguar is truly a beloved British brand and it’s exciting to help them make some noise as they debut in a beloved American event, the Super Bowl,” said Sir Ben Kingsley. “As for being known for playing the roles of renowned villains, I’ll have to ponder that one – I think I’m flattered?!”

Ian Armstrong, Global Marketing Communications Director, Jaguar said, “We challenged Spark44 to create something that would disrupt the consumer's understanding of Jaguar, as the F-Type Coupe will do.  We're delighted with the 'Good to be Bad' campaign as it builds on everything Jaguar stands for, and uses some of the 'best of British' villainous characters in Sir Ben, Tom and Mark.” 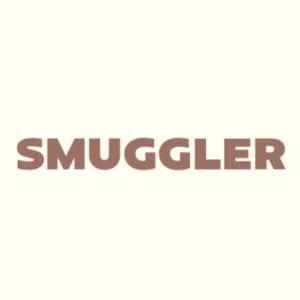