Single Use Tech - Is This You?

The Influencers 55 Add to collection 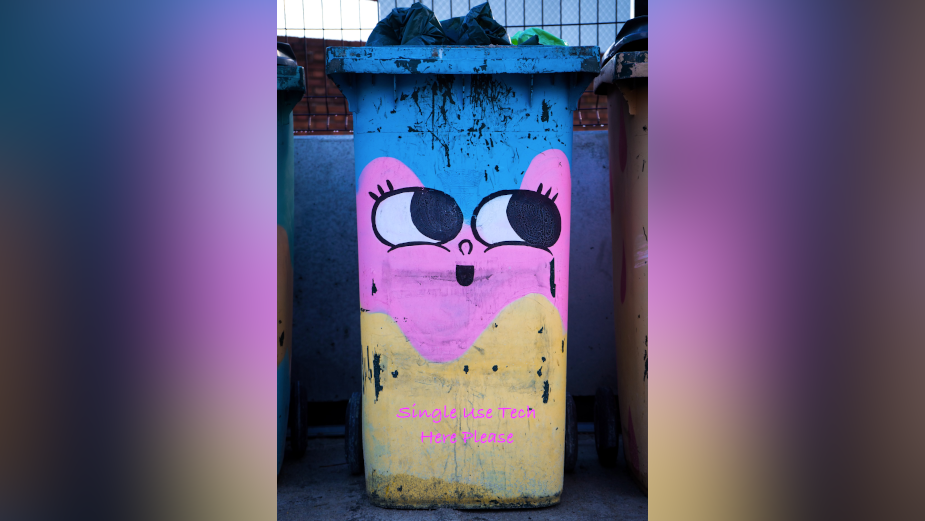 What’s single use tech I hear you say? ‘Single use’ and ‘tech’ don’t normally go together – aside from in the medical world. Normally we use our tech for as long as possible. According to Science Daily, on average we use our iPhones for around 67 months, our laptops for three years and other electronic devices for as long as the life will allow. You get the idea; we don’t spend hundreds of pounds on a device and then leave it idle on a shelf after a few days. However, in the broadcast and advertising industry that’s exactly what’s happening.

There is a high percentage of single use tech, specifically when using hard drives to store long term film data. Typically, for each shoot, new enterprise grade hard drives are purchased, two or three depending on the size and type of project. The shoot data is saved to them, sent off to post, edits made, and the final version(s) created, but these drives are rarely then wiped and used again. That’s because people use them to store these rushes for the long-term as, in most cases, the data belongs to a client and needs to be kept. So, it gets left on the drives, they’re labelled (if you’re lucky), and put on a shelf somewhere, often for years. It’s so easy, the drives are included in the budget, the jobs finished. But in the middle of a climate crisis? Who can justify the single use of anything? It’s not right, it’s not ethical and here’s why.

70-90% of the carbon footprint of a hard drive is created during its manufacture. According to Backblaze most hard drives last for around five years when used constantly and are good for tens of thousands of re-writes. The carbon created by a hard drive is easier to justify if the product is used to its absolute fullest. In addition to this, if you use it once, leave it on a shelf, don’t spin it and leave the armatures to stick, then 12-15% will fail in five years and that data will be lost and those drives will need to be binned. In the UK, per capita, we are the second worse globally at creating electronic waste (2019 Lets Recycle) and according to Forbes, the recycling rate is around a miserable 15.5%. Globally we currently create 50 million tons of e-waste (McGoven 2019) and it’s estimated that by 2050, that figure will be 120 million tons. According the UN’s Global E-waste Monitor report, only 17% of that waste is, or will be, recycled. How much does the film, broadcast and advertising industry contribute to this? Hard to say, but in principle it’s clear that using new hard drives for the storage of long-term data needs to end.

The alternative is obviously not putting all this data up in ‘the cloud’ as we all know the huge environmental impact of the carbon produced from data centres (see our previous articles). Instead, use the world-wide industry standard for film data storage – LTO, or linear tape open. The British Film Institute uses it, along with many other global archiving bodies. The tech is proven, stable, cost effective and wonderfully low carbon. You can do this yourself with the software and a machine, or you can get us, or another specialist, to do it for you. You can store any amount of data and get it back quickly and safely if you need recuts. You can then reuse your hard drives for other shoots for many years, as they were intended to be used.

If you can, review your post production practices, look for waste and inefficiencies, you’ll save a ton of money on hard drives as well as tons of carbon for the planet. 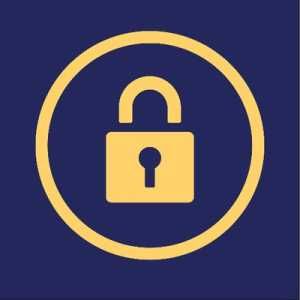 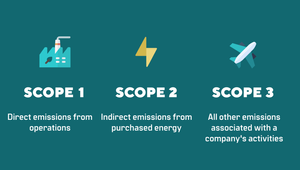 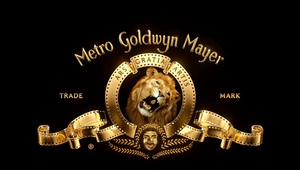 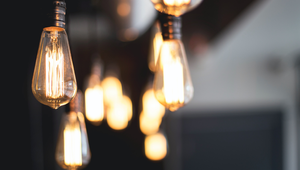 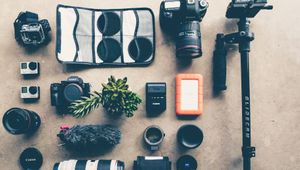 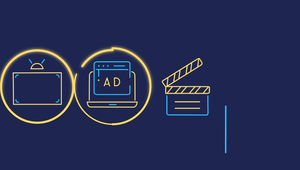