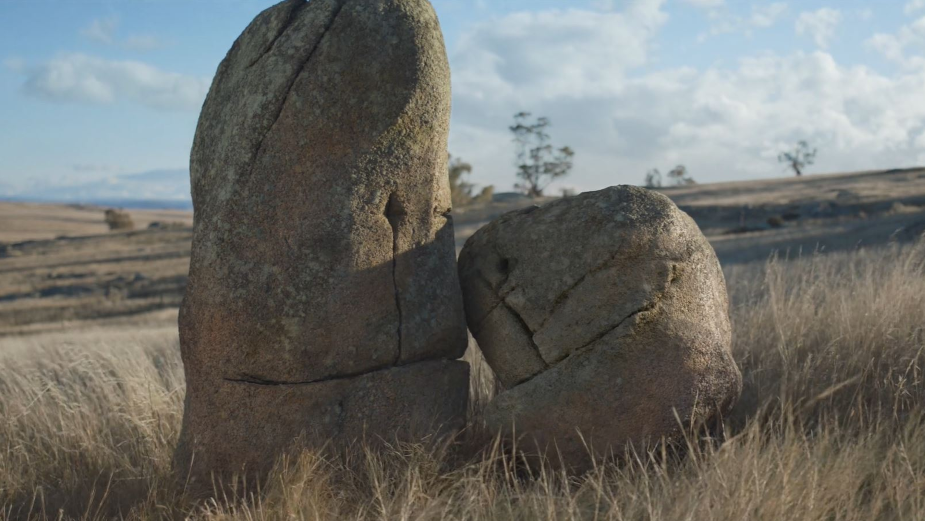 Belong, Australia’s first carbon neutral mobile and internet provider, has launched a new brand platform – ‘It Feels Good to Belong’ - celebrating the joyful, inclusive world of data and the internet.

Created by Howatson+Company, ‘It Feels Good to Belong’ is a fully integrated platform that extends across the Belong business, including brand communications, product, sim card packaging, website, UI/UX, staff collateral and more.

The platform launches with a 60s television spot directed by Revolver’s Steve Rogers, based on the phenomenon of pareidolia – a very human ability to see faces in inanimate objects, proving that connection is all around us if we just look hard enough.

A ‘disruptively distinctive’ media strategy at launch will see the 60 second format dominate the buy, complemented by a partnership with Channel 10’s The Masked Singer.

In addition to the launch film is a series of product films, showcasing the company’s carbon neutral offering.

The visual identity was inspired by the world of NFT art and features animated 3D characters and objects floating on black voids. These will be supported through digital and OOH channels.

Belong CEO, Jana Kotatko said: “We are incredibly proud of our new ‘It Feels Good  to Belong’ platform and brand work. Belong is a brand that is all about joy and inclusiveness and bringing people together, we couldn’t be prouder of how that is represented in this work and are thrilled to see it out in the world.”

Gavin Chimes ECD, Howatson+Company said: “Belonging feels great, so why be serious? ‘It Feels Good to Belong’ allows us to celebrate the joy of togetherness while fully embracing the random wonder and whimsy of the internet – which is at the heart of what Belong offers.”

Living true to Belong’s values, the production of the campaign was approached in an inclusive and low impact way.

The Snowy Mountains’ local Monero-Ngarigo people were engaged to ensure the storyline, lyrics and land were respectfully considered, with the production being 100% carbon offset.

Audio descriptions have been applied to all visual video formats and will run on rotation for product ads on all commercial networks that don’t currently support audio descriptions for vision impaired people.

Further information about Belong or the campaign can be found at www.belong.com.au 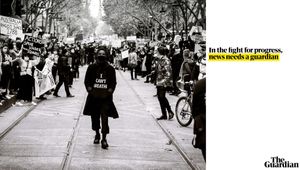 Howatson+Company Reminds Us That News Needs a Guardian 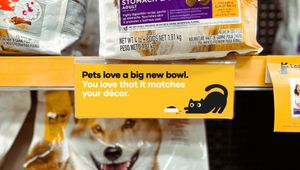 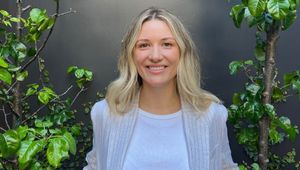 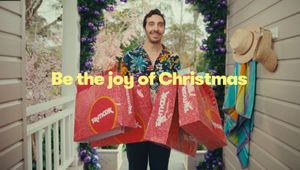 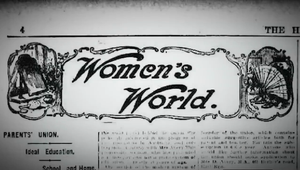 In the Fight For Progress 2 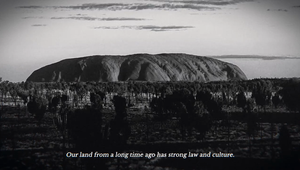 In the Fight For Progress 1 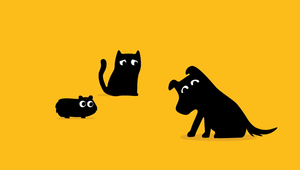 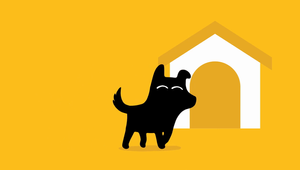