Singing Nipples Have an Important Message for Boob Lovers Everywhere 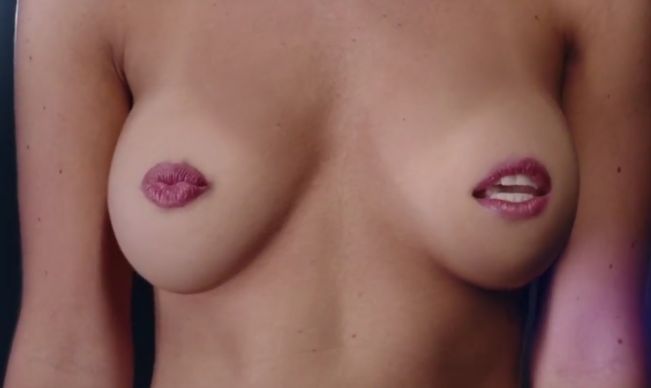 After the successful campaign “#ManBoobs4Boobs”, which in 2016 explained how to self-examine and observe breasts for signs of cancer featuring a male model to avoid censorship on social media, the Breast Cancer Help Movement (MACMA) introduces a new initiative created by Buenos Aires agency, David. “Everybody Loves Boobs” features a video clip launched through the organisation's social media renewing the challenge of raising awareness on a problem that affects almost 1.7m women per year worldwide; and underlining the need to communicate in a straight forward manner and with no censorship.

“Censorship in social media is still an issue. That has led us to look for new ways of by-passing it, this time by showing boobs to raise awareness on the importance of taking care of what we love, and of providing financial support to those who work on early detection," states Cubría & Ferioli, DAVID's VP.

"We couldn't have been happier to be able to compose music for such an important cause. To be able with such a talented team at DAVID on something that is humorous and bizarre was like the unicorn of commercials!" explains Elijah B Torn, Senior Creative Director of MassiveMusic NY. "To get a call that says 'hey, what would a band of talking breasts sound like?' and 'oh yeah, we're going to challenge the ridiculous rules of censorship and make the nipples singing mouths' is a once in a career call and the fact that our LA CD, Tim Adams, knew exactly what that should sound like made it even more exciting!"

Thinking Of Buying An Oculus Quest 2? Here’s All You Need To Know
NESCAFÉ Just Made a Coffee Table Out of Coffee Grounds
Jessica Alba and Zac Efron Take Action in Spy Thriller Trailer for Dubai Tourism
Nova Wav, Audrey Nuna and Ecko Spark Passion in 'No Ceiling' Video for Lexus