Fun new spot was directed by Traktor, with post-production by The Mill 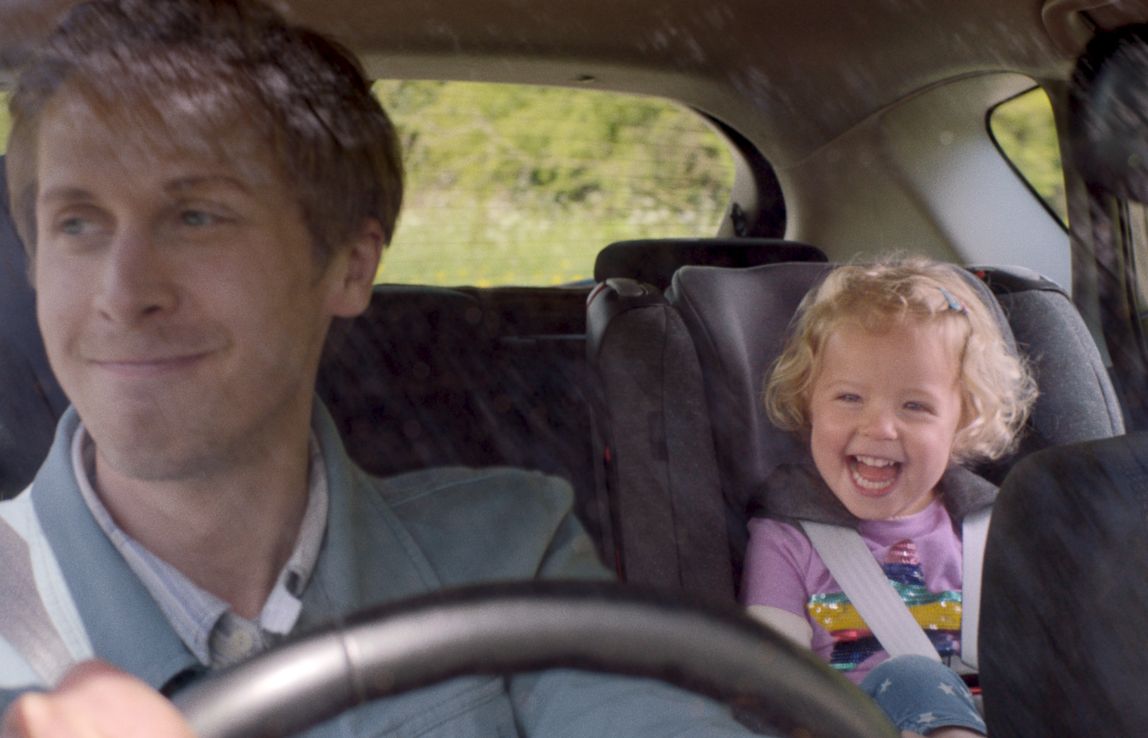 The AA has launched a new campaign to remind people that a breakdown needn’t ruin their day.

The campaign by adam&eveDDB features a father driving to the airport with his preternaturally talented toddler who sings a full-throttle rendition of Tina Turner’s ‘Proud Mary’. Nothing causes her to miss a beat - not even an unexpected breakdown - thanks to the rapid response of the AA who can usually get you going again in 30 minutes, so your plans need never get derailed.

Cheryl Calverley, Head of Group Marketing, commented: “The AA is one of the most well-loved and trusted brands in the UK. But we really want to take off the shackles and remind people what’s great about having best-in-class breakdown cover – you know that whatever happens, we’ll keep your show on the road.”

The ad was directed by Traktor, with post-production by The Mill. It launches online and on TV from June 2nd, and is supported by a national OOH and radio campaign.