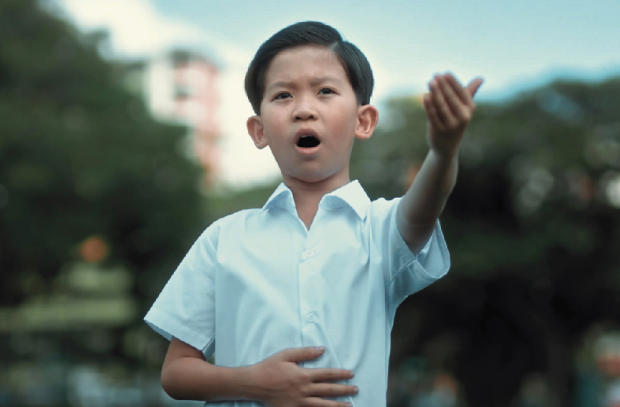 DDB Group Singapore has joined hands with the Ministry of Education (MOE) to release a new film driving home the message that beyond imparting knowledge, teachers play a pivotal role in building up a child’s self-esteem.

‘The Speech’ follows a spirited young boy, Victor, who loses his confidence after a botched attempt at public speaking. His committed teacher turns Victor’s stage fright into a life lesson about perseverance and belief.

The spot highlights how a teacher can make a difference in helping a student overcome a relatable fear of public speaking – and in restoring his self-belief. Cultivating self-belief is a big part of nurturing the next generation, especially with 18% of youths in Singapore affected by depression.

The touching film is the second instalment in MOE’s recruitment campaign for 2019. Released in January this year, the inaugural film, ‘The Pen,’ carries the same inspiring message of encouragement but expressed through the power of an ordinary pen in the hand of the right teacher. Carrying the tagline ‘Belief. It all begins with a teacher.’ the campaign continues to encourage those passionate about making an impact on Singapore’s next generation to step up and be the difference.

“With this film, we wanted to focus on the incredible role a teacher can play during a child’s formative years. Lessons outside of the classroom can be just as monumental as those taught inside,” said Chris Chiu, group chief creative officer at DDB Group Singapore. “We hope our message will inspire people to step up as teachers and guide the next generation to believe in their potential.”

Director Alvin Lee added: “Victor’s story resonates with me. I’ve personally experienced how a teacher can transform lives. I wasn’t an amazing student, but my teacher believed in me to become who I am today.”

Lee is an up-and-coming filmmaker in Singapore and recipient of Best New Director at the China Short Film Golden Hummingbird Awards. His other notable accolades include winning Grand Prix Award at the 2012 Very Short International Film Festival with 'Timeline' and also nabbing Best Director and Best Sound Awards at the Singapore Short Film Awards with 'Bon Voyage' in 2015.

Launched on 6 August, ‘The Speech’ will run on free-to-air television channels and selected Golden Village cinemas for the duration of the month. 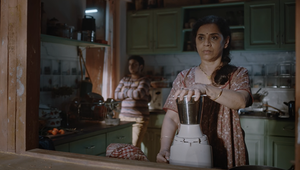 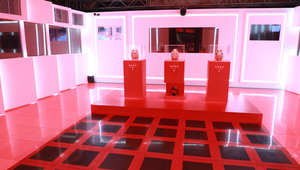 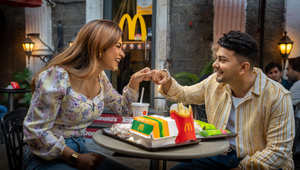 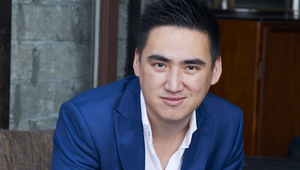