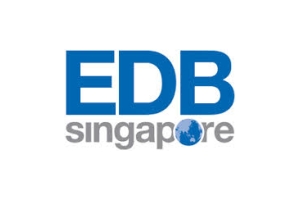 Creative ideas agency Partners + Napier NYC (PNYC) today announced it has been named creative partner in North America for the Singapore Economic Development Board (EDB) as part of a global consortium of agencies led by EDB’s agency of record, The Secret Little Agency (TSLA), based in Singapore.

EDB is the lead government agency charged with planning and executing strategies to enhance Singapore’s position as a global business center. On a mission to drive sustainable economic development since 1961, EDB dreams, designs and delivers solutions that create long-term value for thousands of investors and companies in Singapore.

“The Singapore Business brand is one of the best in the world,” said Kris Kam, Managing Partner at TSLA. “We were urgently seeking a creative partner in North America that could marry local relevance with EDB’s global aspirations, and PNYC is more than up to the task.”

EDB adds to PNYC's growing record of account wins in the past six months, most recently the AOR win of cloud-based technology provider ShopKeep in January 2015. EDB is PNYC’s second international client. As creative partner in North America, PNYC will handle brand strategy through creative in partnership with TSLA, and is responsible for driving collaboration between EDB’s agencies in North America, which include Edelman (public relations) and MEC (media).

“We could not be more excited to work with EDB and TSLA in the continued development of the Singapore brand in the North American and global business communities,” said Matt Dowshen, president at PNYC.

With a stable, pro-business government, pragmatic economic development policies, and a quality labor force, Singapore is an attractive business location for multinational companies like DHL, GlaxoSmithKline (GSK), IBM, Procter & Gamble (P&G), and Unilever. Success stories like this have earned Singapore a reputation as the gateway to the rest of the Asian market. 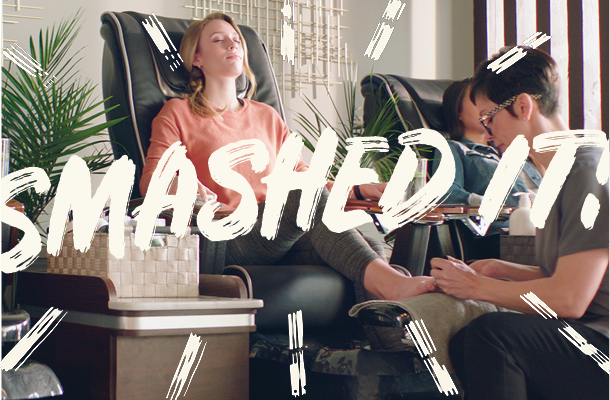 Smashburger Celebrates Burger Foodies Who "Smashed It!" In Everyday Moments of Greatness 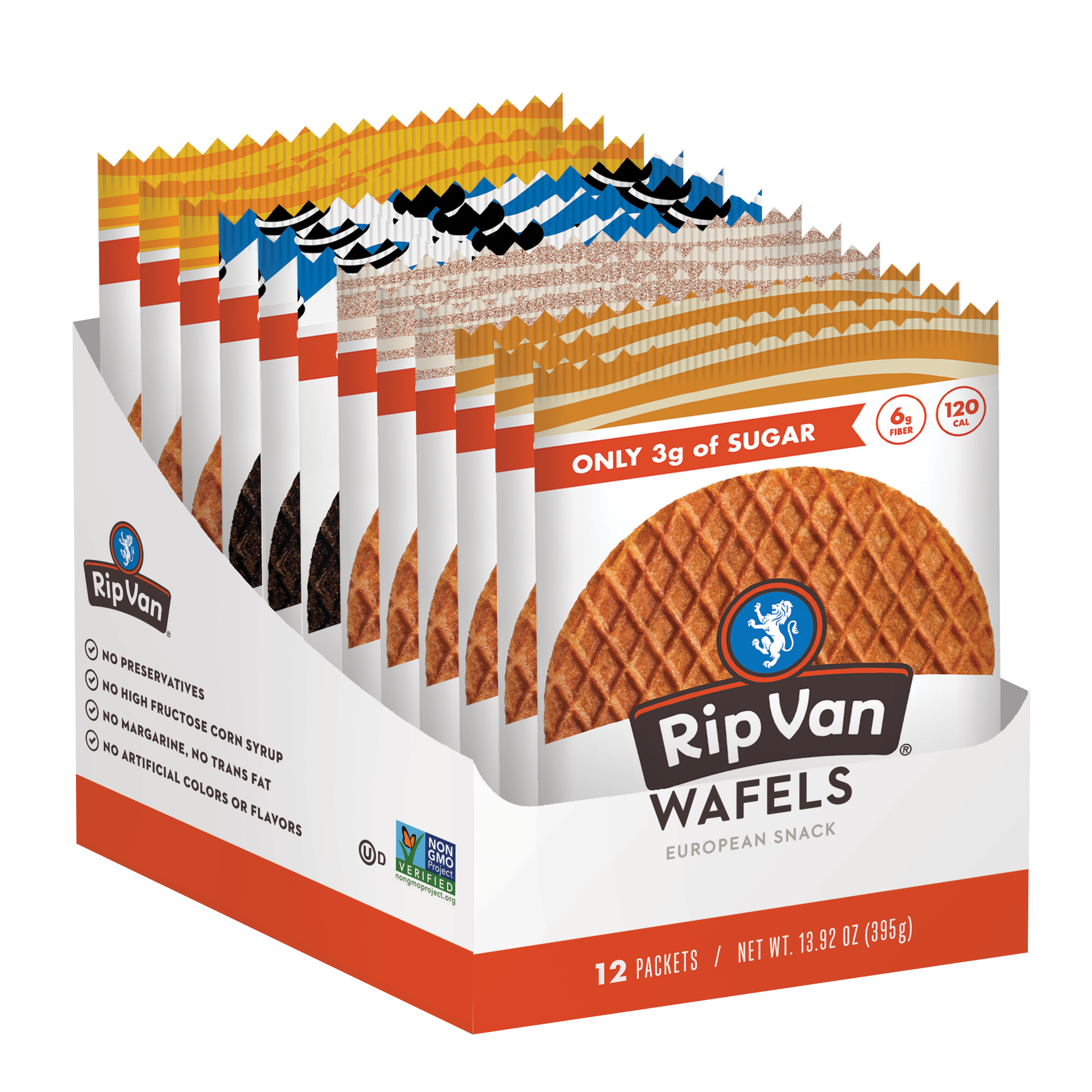 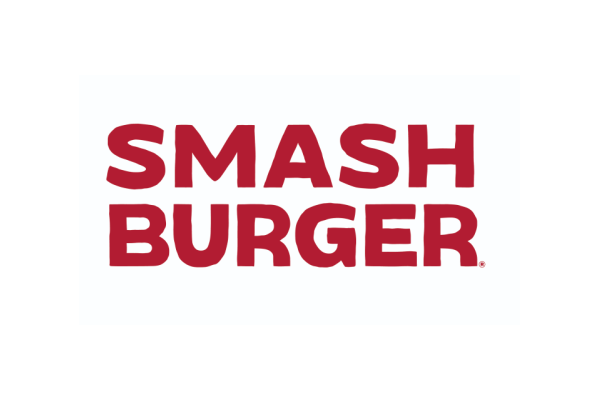 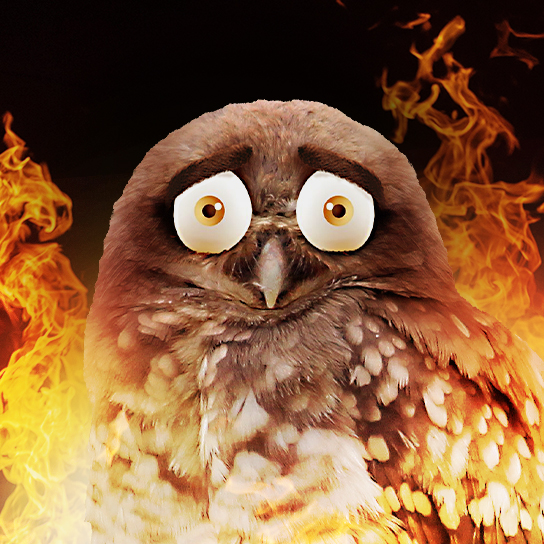 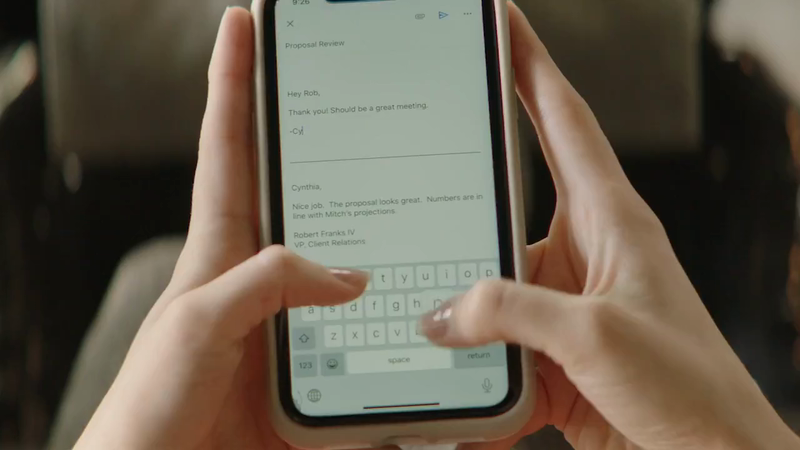