After his success from 'Hire Me You Coward, Simon gets back behind the camera for the shorts, you lucky devils! 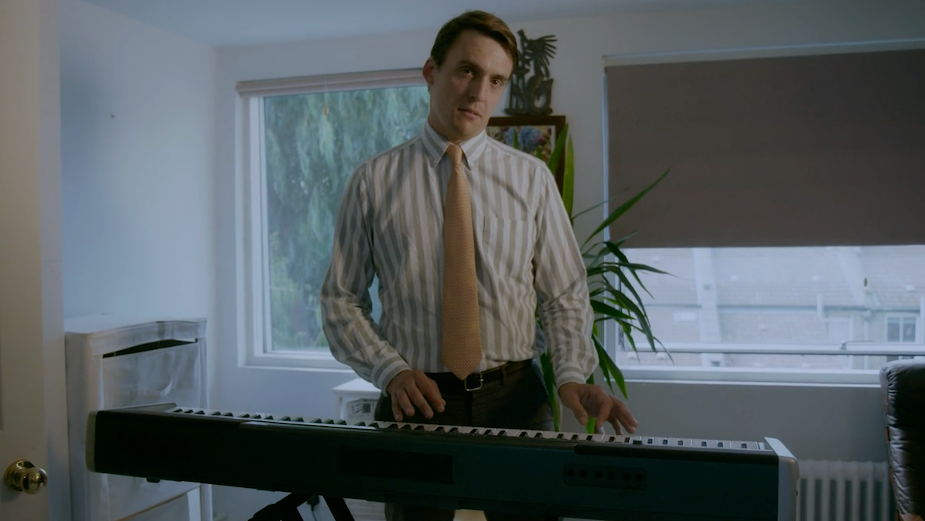 The year was 2020 and like most creatives Simon K Matthews found film production cease over lockdown. He did try to keep himself busy making the passive-aggressive 'Hire Me You Coward' film, but he was itching to be back on a set waving his hands around, high from caffeine, and debating if the colour green speaks to 'that' brands audience.

So Simon assembled/blackmailed four actors and two members of crew to flex the comedy muscles once again. With one location and the hottest day of the year for a backdrop, everyone wiped their brows and made three sketches themed on very true stories.

But once filming commenced, everyone knew that Clive was more than just a sketch, a quick pep talk and another wipe of the brow, so built it into something more. In the words of Matt Patrick DOP, "It would be really nice to just spend the day making this short instead of running round in between sketch set ups ".

It would, Simon thought...but why have a hamburger Matt, when you can have a Big Mac?

As with a lot of self funded projects, this was about having fun, collaborating with friends and finally getting the line 'You smell like butter' into a film. Oddly it has never made a commercial yet and Simon's tried!

Simon hopes you enjoy the silliness, aburdiness and the truth bombs in there. BUT, if you know Jenny from accounts don't tell her about Ghosting, she was the inspiration for that character Kyle. Bloody Jenny! 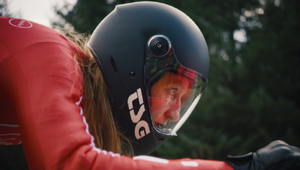 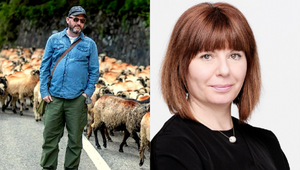 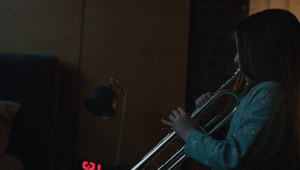 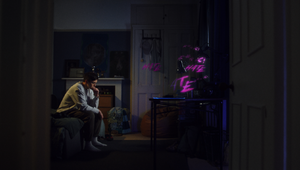 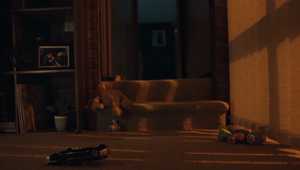 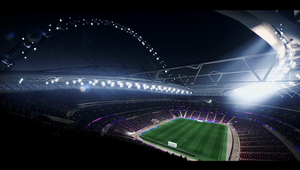 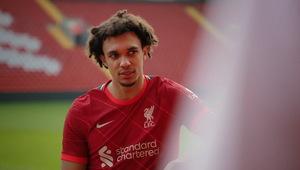 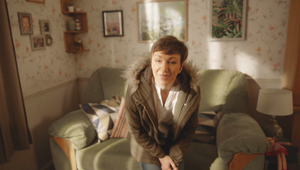