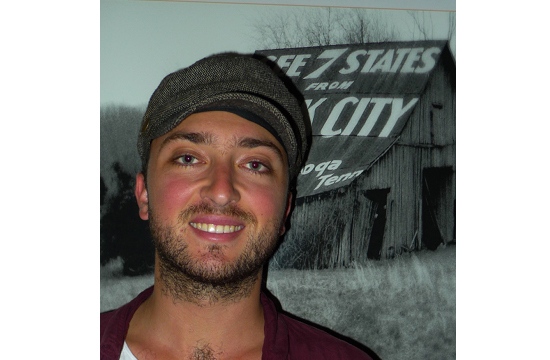 New York based advertising agency, Silver + Partners, has brought on Australia native, Lach Hall, as Communications Strategy Director, a new position.  Lach will work across Silver + Partners' full roster of clients including: Ben & Jerry's, Capital One, CarMax and Burlington.   In his role,  Lach will incorporate his award-winning expertise in digital strategy and communications into the agency's creative process to help build innovative marketing campaigns that connect with consumers on multiple platforms.   Lach most recently hails from Naked Communications in Melbourne where he was a digital strategist working on the creative and strategic sides for such celebrated work as the crowd-funding campaign for WGAC toilet paper, "Help get Simon Off the Loo"; the Cannes Lion and Effie Award winning campaigns for the Art Series Hotels, "Steal Bansky" and "The Overstay Checkout"; and the viral hit "Man Sized Problems" for client, Oxy.    While at Naked, Lach contributed regularly to the Digital Degustation column for B&T Magazine, Australia's leading advertising, marketing and PR trade - which also just named him to its coveted "30 Under 30" List for 2013.

An entrepreneur at heart, Lach started out managing bands at the rise of the digital era helping talent like Top-40 ARIA duo, Big Scary, to achieve international success by leveraging social and digital channels.  Following that gig, and just before his delve into advertising, Lach went on to build Australia's two largest online Skype-based language schools, We-Do-Spanish and We-Do-French, both of which are still a running success today.