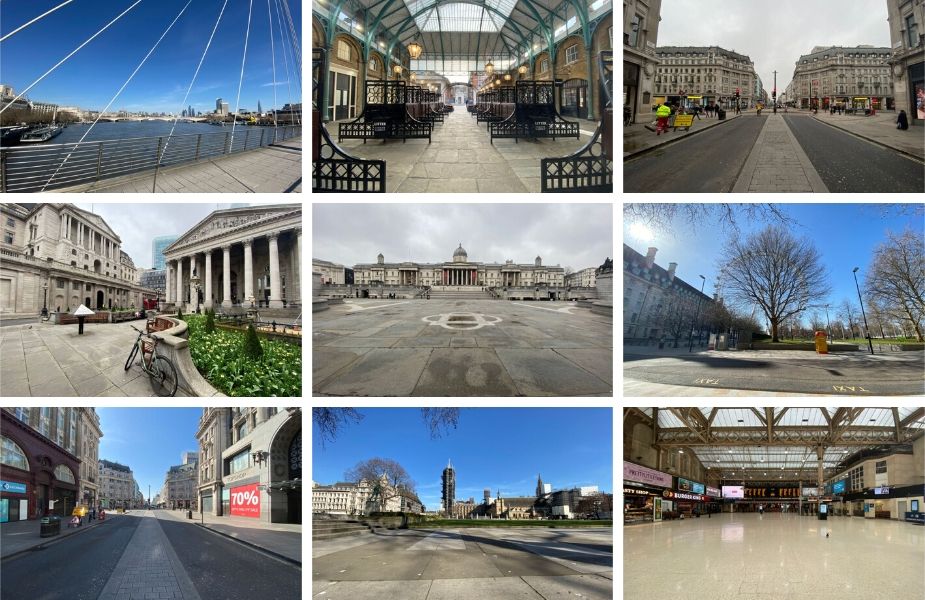 Sound designer and composer, Will Cohen, has completed a series of binaural recordings of London, documenting the sounds of the capital in these unprecedented times. The silenced city, never seen or heard like this before, tells its own story through the sounds of isolation and emptiness.

Listen to the recordings here. 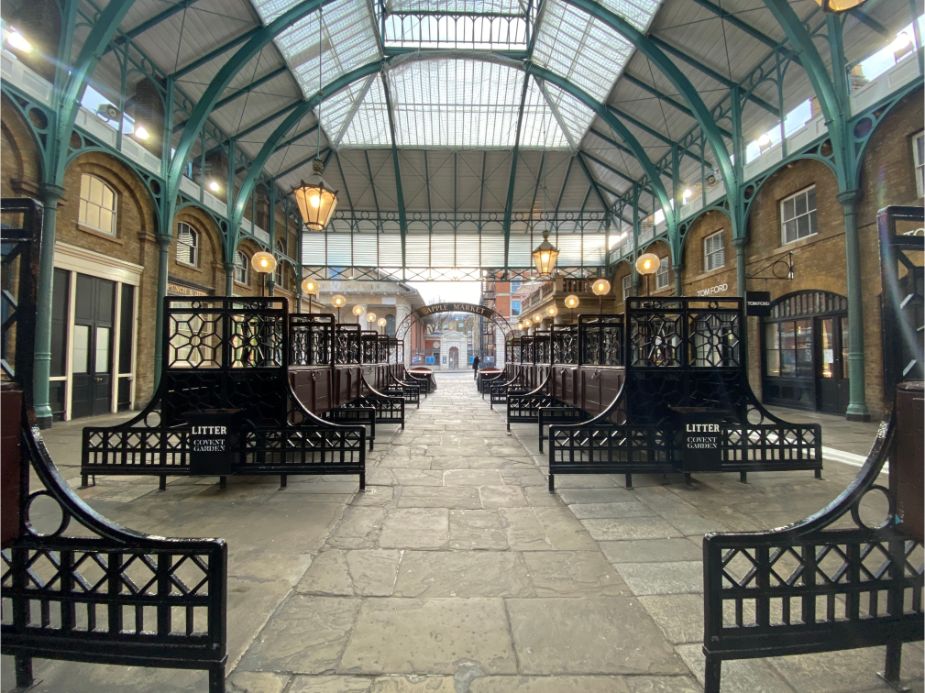 Born and bred in London, Will has always felt an affinity towards the city and certain landmarks. During this unprecedented period, Will decided to document and share a sound reflection of the capital city he knows and loves, going to some of London’s most familiar and frequented places such as Leicester Square, Westminster, Charing Cross Station, Trafalgar Square, The Bank of England, to name a few - all places that now have a starkly different soundscape. The sound was recorded with DPA microphones’ new binaural headset, which facilitated the process immensely. 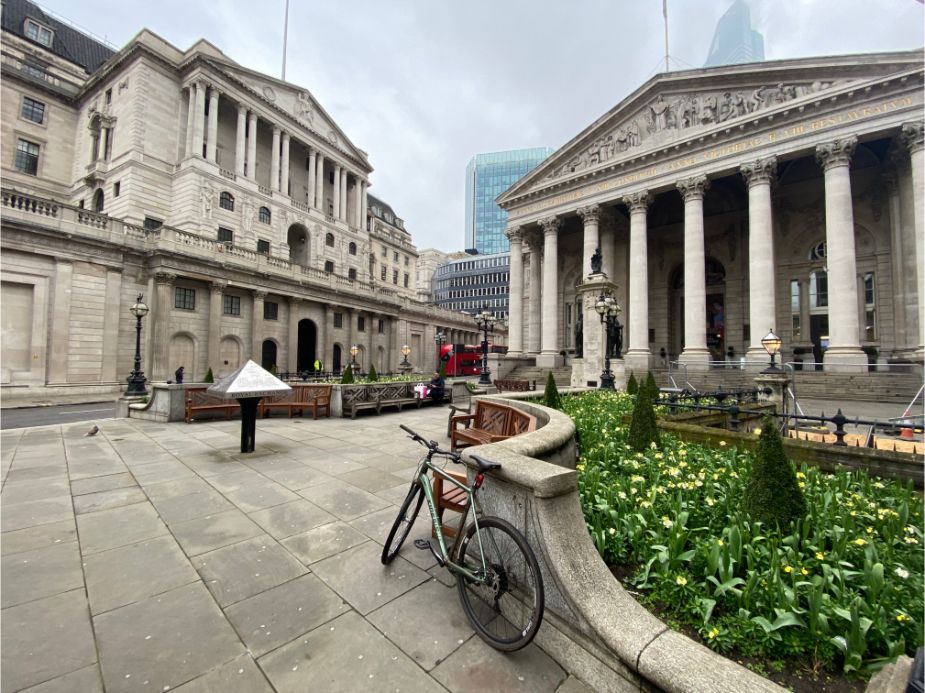 The Bank of England & The Corn Exchange

But what is binaural recording? Often described as 360 or 3D audio, the method of binaural recording is not complicated. With its first iteration invented during the late 1800s in France, it is a method of capture that matches the way we hear. Two microphones are attached on either a human or dummy head, which allows for an authentic human recording. When listening back on headphones to those recordings, an incredibly realistic sound can be heard, creating the illusion: that the sounds on the recording are really happening around you. 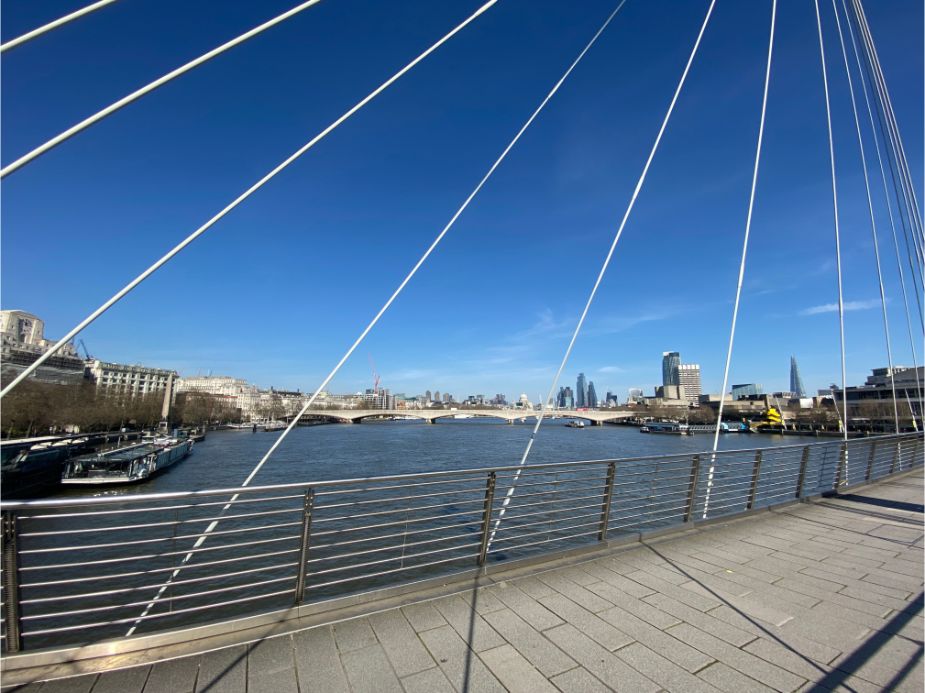 HRTF (head related transfer function) is a phenomenon that describes how each ear receives sound from a source: imagine the tiny difference in time between sound getting to the left and right ear, in addition consider how the shape of the head and ears affect the sound reaching the eardrums. This is how the brain works out how to localise sounds.

Will Cohen comments: “In the final days before London was shut down, I made sound recordings of areas that I care about as a Londoner. From documenting spots that I skated at as a teenager, through to areas I have worked in - I wanted to see what familiar sounds still resonated at this unprecedented time. I used the binaural microphone technique - if you close your eyes and imagine you are there, the physics behind this method of sound capture will immerse you in the environment pictured in the stills that I took on my journey.” 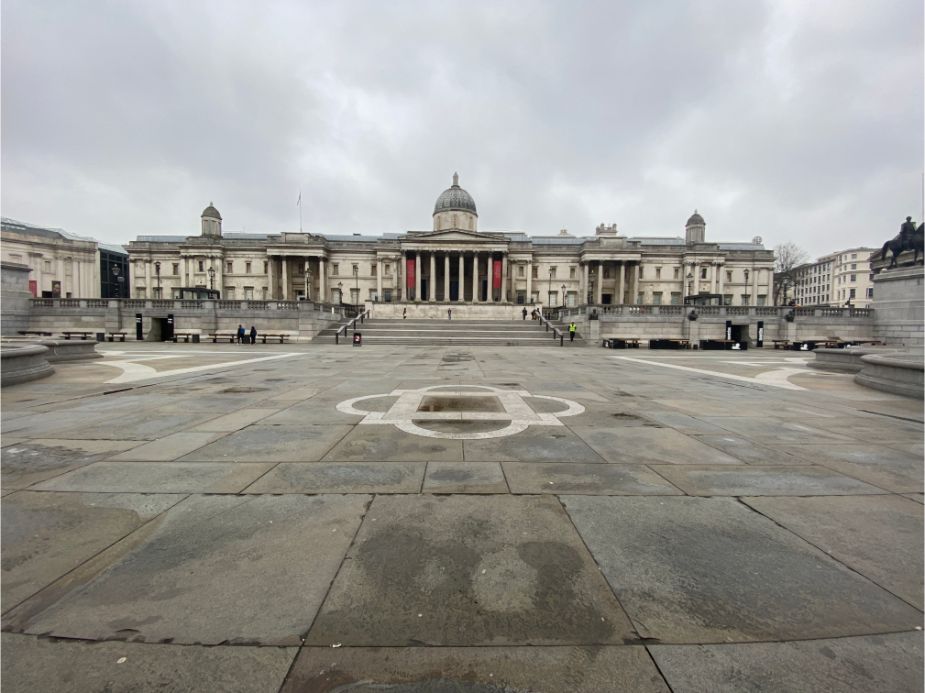 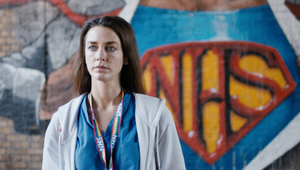 Duty to Care: How George Hackforth-Jones Shone a Light on Superheroes Who Need Saving 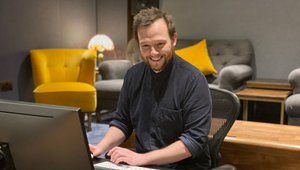