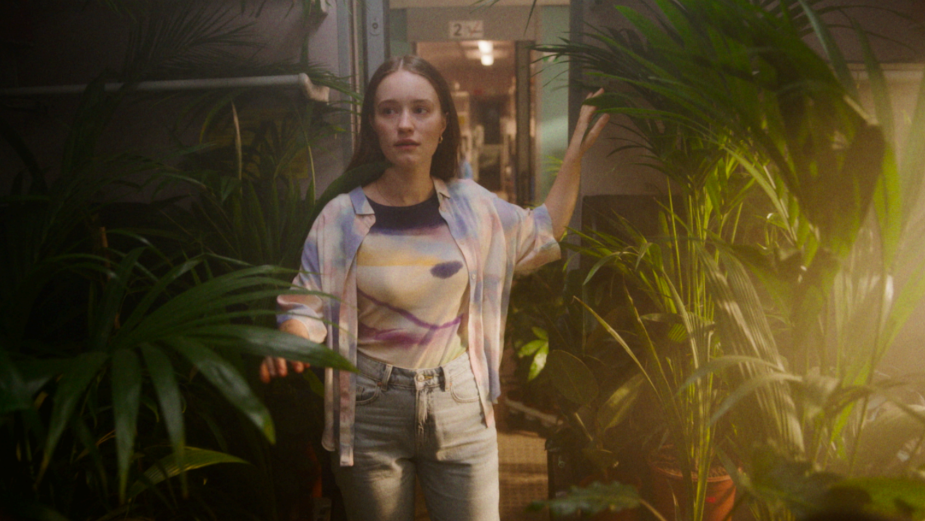 Sophia Ray has directed the music video for Sigrid’s latest single, ‘Burning Bridges’. Shot in Bulgaria, the promo follows Sigrid as she tackles both physical and metaphorical barriers. Sophia explains the idea behind the track and the video here:

“The track for Burning Bridges explores the cathartic bitter-sweet nature of cutting out a destructive relationship from your life. The concept of the video mirrors this theme in a metaphorical way, working like a surreal ‘race’ between Sigrid and a mysterious character. Their exact relationship is ambiguous, but as the resentment bubbles under the surface it’s clear the relationship has run its course. Only once Sigrid decides to let go and begin this ‘race’, does she begin her cathartic performance, and really learns what powers she holds on her own. The video jumps between cold, concrete surroundings at a train station, to more freeing outdoor, nature-scapes; representing Sigrid’s inner dialogue as she runs away from the relationship and starts to dance with the idea of freedom.”