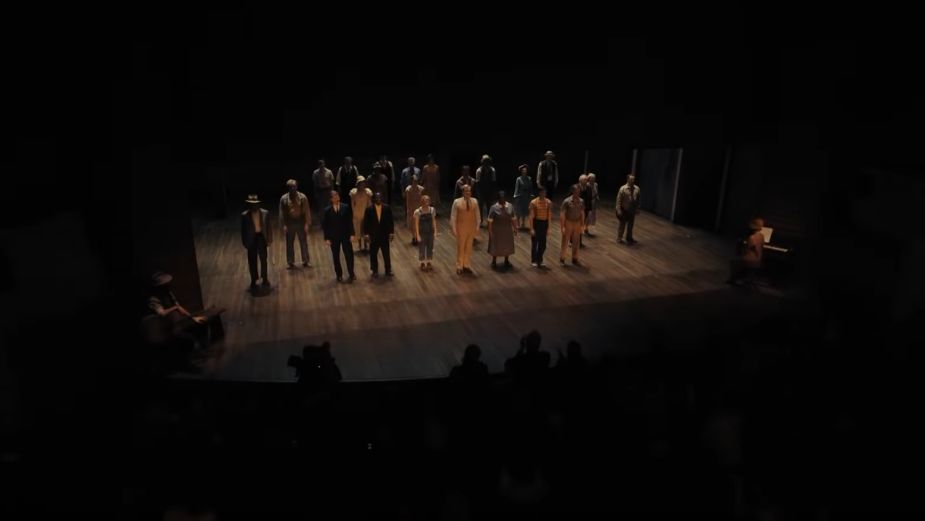 Creative studio Significant Others has produced an emotional film, directed by Miky Wolf and executive produced/creative directed by Bart Sher, to mark the return of Broadway shows after 18 months of closure.

Featuring the cast and crew of Harper Lee’s To Kill a Mockingbird as well as other Broadway shows, “Welcome Back” celebrates the return of theater after more than a year of pandemic-related darkness. Aaron Sorkin’s resonant script, voiced by Tony Award-nominated and Emmy Award-winning actor Jeff Daniels, both recalls the Broadway shutdown and heralds its return: “The moment the house lights went down and you and a thousand strangers felt the same chill. And we’ve been without it too long. But come this fall, we’re turning the lights back on.”

Mockingbird producer Orin Wolf commented: "The reopening of Broadway is an essential and herculean task. We are grateful that Aaron Sorkin was inspired to write this short piece celebrating the moment and that Jeff was able to lend his voice. It’s especially exciting that a play is able to help carry this message in a season when so many plays are opening and so deserve the attention."

The project firmly establishes Significant Others’ production prowess, arriving on the scene with powerhouse collaborators Sorkin, Sher, and Daniels. “This is an important moment for New York, the theater community, and the filmmaking community as well,” says Significant Others executive producer, Dan Sormani. “After all that we’ve experienced in the last year, a collaboration like this feels particularly meaningful. We’re incredibly proud of the vision director Miky Wolf and creative partner Bart Sher brought to this project. We hope that the film spurs audiences back into seats this fall.”

The project was a close collaboration between Significant Others, and its sister companies, Machine Sound and Final Cut, where it was edited by JD Smyth.

To Kill a Mockingbird, directed by Bart Sher, is set to resume performances on Broadway on Tuesday, October 5, 2021, at the Shubert Theatre.

Back of the House: David Stallings

Cast: The original company of To Kill a Mockingbird

News from Significant Others New York 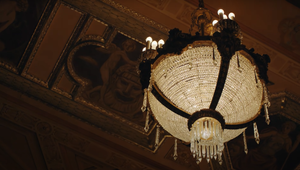 The Story Behind a Film Celebrating Broadway Theatres as a “Safe Haven, a Respite from the Storm” 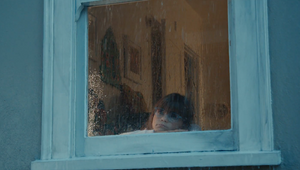 Work from Significant Others New York 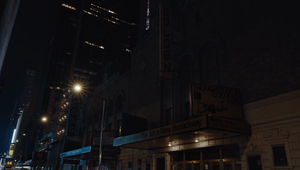 To Kill a Mockingbird "Welcome Back" 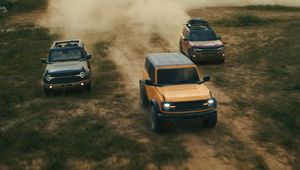 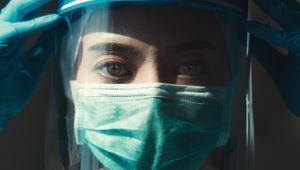 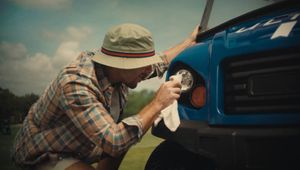