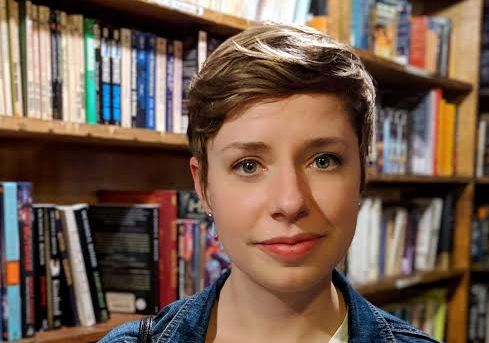 Significant Others has announced the addition of senior VFX artist Betty Cameron to its Los Angeles office.

Cameron hails from Significant Other’s New York office, where she worked as a lead artist on features including Moonlight, If Beale Street Could Talk, Hearts Beat Loud, and Gloria Bell. Other recent projects include work for Google, Facebook, L'Oreal, and The New York Times.

After graduating from NYU's Tisch School of the Arts, Cameron spent six years at Absolute Post, where she worked up from compositing assistant to VFX artist. She then moved to Significant Others’ NYC office, where she spent the last four years. Cameron has a long-standing love for practical effects, and her own favourite work involves using digital wizardry to make practical effects truly seamless. In addition to her award-winning compositing work, she is also accomplished at title design and motion graphics, a true triple threat.

Says Sarita d'Avignon, Significant Others executive producer: “Betty is an absolute powerhouse of an artist, one of those dream artists who seamlessly navigates the full spectrum of jobs, from the experimental creation of universes in feature films to motion graphics that you actually want to stare at. LA’s landscape is the perfect place for her to showcase her sunshine and skillset.”

Says Cameron: "I'm really excited to explore the tremendous creative community of Los Angeles. Visual effects and finishing work are such a great way to be part of a real variety of work, from traditional advertising to music videos to boundary-pushing, format-breaking pieces that online distribution makes possible. Even the smallest projects afford opportunities for unique, creative problem-solving. I'm so eager to bring my skills, experience, and unique perspective as a female artist to Significant Others' LA office."

News from Significant Others Los Angeles 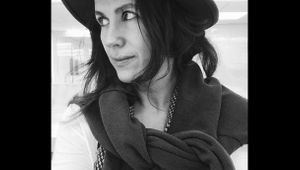 Work from Significant Others Los Angeles 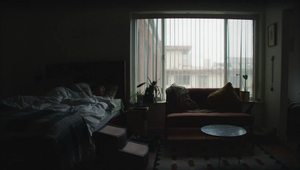 Planned Parenthood - Ours to Tell 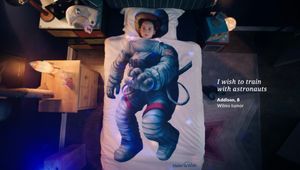 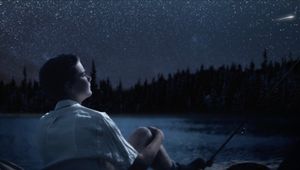 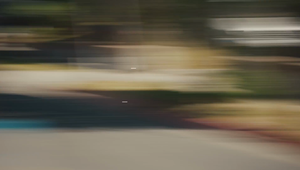