Sick of TV Spoilers? Send These Italian Mob Bosses to Silence Them 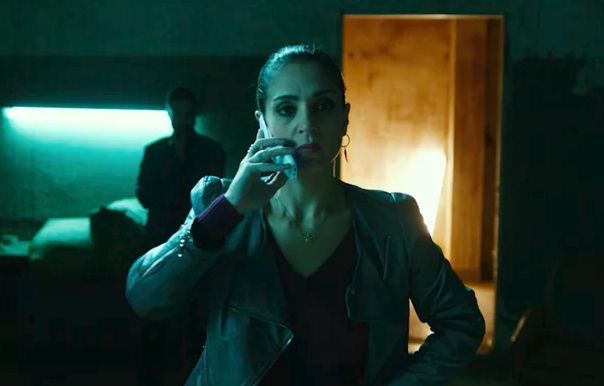 For the launch of the third season of Gomorrah - the Italian Sky production about the ruthless Mafia-like Neapolitan crime syndicate - Publicis Italy has launched a new campaign targeting the enemy of every binge watcher - spoilers.

By scanning conversations on social media, the agency hijacked audience attention from fans of Game of Thrones, Narcos, Stranger Things and The Walking Dead, replying to users’ spoiler posts with customised videos of the bloodiest bosses of Gomorrah.

In each video, the characters of Gomorrah threaten the viewers, suggesting them to keep their mouths shut about any TV series to avoid spoilers.

A call to action at the end of the video drives users to a website, where they can generate customisable videos by picking one of the different Gomorrah criminals to terrorise their friends who usually spoiler their favourite shows. 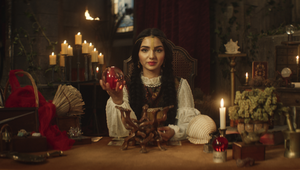 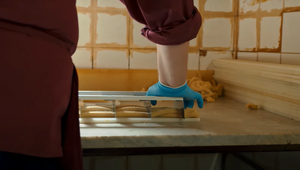 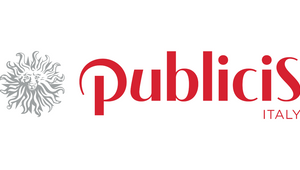 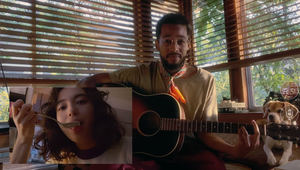