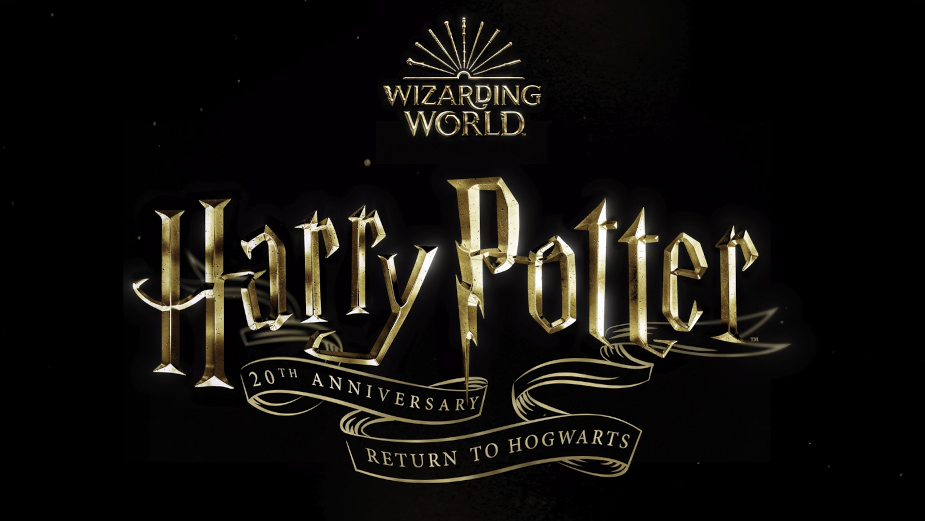 Sibling Rivalry, the independent creative agency known for their work with brands including Viacom, HPE, and Lexus, recently partnered with Casey Patterson Entertainment and Warner Bros. Pictures’ on the Harry Potter 20th Anniversary: Return to Hogwarts special, providing creative direction and a graphic framework for the program.

Sibling was tasked with developing the narrative, look, and bespoke 3D title cards for the main title sequence, partnering with Pulse Films on the live action. Sibling also provided creative direction for the program, using colour treatment, graphics, iconography, and typography to create a cohesive custom look and story arc through credits and transitions between chapters.

“From the very beginning, it was clear that this reunion would be an emotional return to Hogwarts, a place where so many viewers found a home,” Sibling’s executive creative director Lauren Hartstone says. “We had to understand and feel the impact of every element of the films just as well as the most avid fans. From the first few notes of the overture to the lettering on an invitation to Hogwarts, we brought warmth, excitement, and of course, magic back to the screen.”

The beauty of Harry Potter lies in the details: textures, light, architecture, and movement. To inspire that emotional connection with fans, Sibling worked to bring all of these elements to centre stage through thoughtful design and animation. In the titles, these details are magnified with engraved invitations lined with detailed impressions of snakes, weeping willow trees, swords, feathers, and other iconic elements of the Wizarding World. Cutting back and forth between the 20th Anniversary Ball and golden invitations, Sibling brought everything to life with a touch of magic – inviting and exciting to die-hard fans and newcomers alike.

“Capturing the emotion of this reunion and creating stunning elements that match the scale of the impact that Harry Potter has had on the world, was an amazing opportunity for our team,” Lauren says. “However, when it comes to the creative vision and direction, none of this would’ve been possible without the implicit trust and partnership that we share with Casey Patterson and her team.” 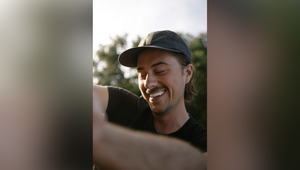 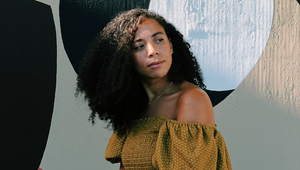 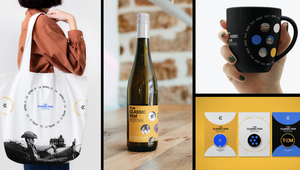 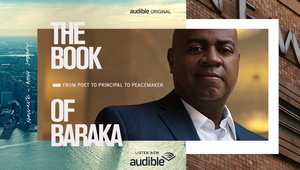 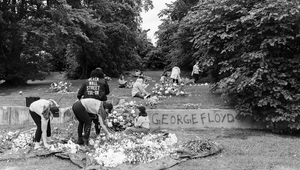 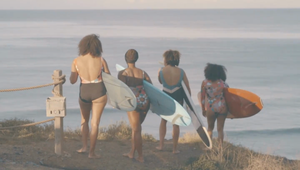 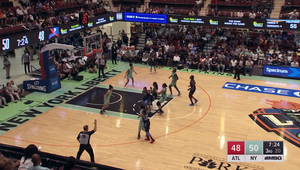 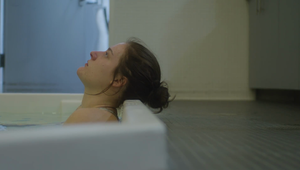