Jason Groves, Chris Harding, and Richard 'Kenny' Kenworthy have been directing award-winning work since joining forces at art school in the late '90s 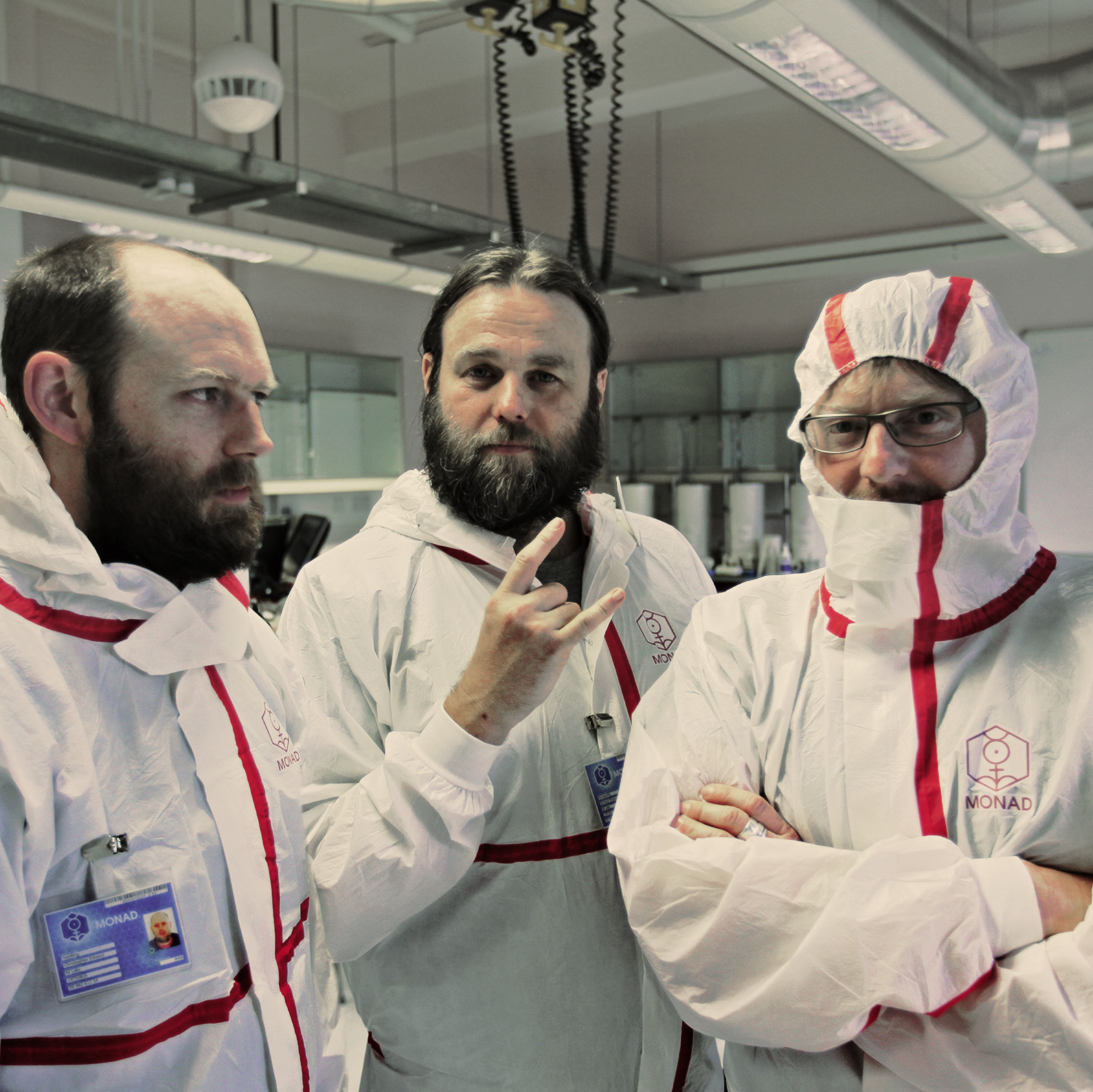 Directing collective Shynola have signed to Nexus Studios for international representation for commercials and branded content.

Shynola's creativity takes many forms. From Emmy nominated title sequences for GLOW and Watership Down and those of cult classics ‘Scott Pilgrim vs The World’ and ‘The IT Crowd’, to a long list of standout live performance and animation for bands and brands including Coldplay, Radiohead, Beck, Nike, Laura Marling and Honda, their design and technical prowess is scattered across our cultural landscape.

Their latest work ‘Alive’, for Maserati and Pennzoil (produced by RSA) launches today, a technically detailed and atmospheric journey underground to witness the awakening of a supercar.

With two further projects in the pipeline for Nexus Studios launching imminently, Shynola are celebrating 20 years of fruitful collaboration over the next couple of weeks, with a look back at their greatest hits across their social channels.

Nexus Studios co-founder and ECD Christopher O’Reilly says: ''I’ve known Shynola since they were at the Royal College of Art and watched as they have blazed a trail through animation and innovative filmmaking. They are a huge talent with a happy knack for crafting groundbreaking films with wit and warmth. We have plans to develop exciting projects together in the new broad world of creative opportunity and as a leading talent we are delighted they join the Nexus global roster.”

Shynola’s Richard (Kenny) Kenworthy notes: “Shynola and Nexus both started around the same time and have led parallel lives with nothing but mutual respect along the way. Neither of us like to sit still, whether that's in the aesthetics of what we do, the technology we employ or the form our work takes. So it seems a wholly natural move to finally join forces. We've been making stuff from our bedrooms for decades, so for us Nexus offers unprecedented support and teams of talent which is only going to broaden our palette even further. We're genuinely excited and invigorated."

Produced by: Rae Reeves for Cogent

Produced by: Chris Fitzpatrick for Junction 11