Shut Up and Listen. Be a Quiet One. 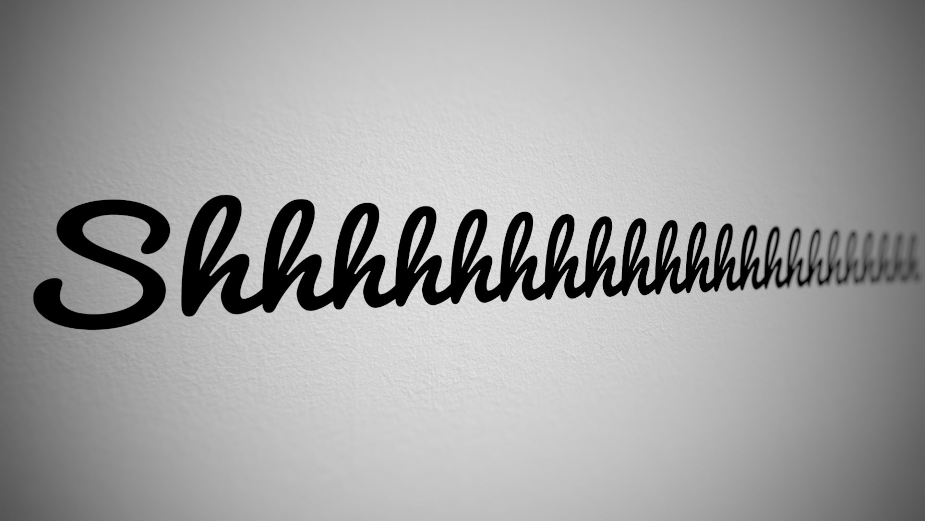 The advertising industry may idolise extroverts, but when we stop talking and start listening we can make real progress.

It’s the quiet ones you need to watch. That’s what ‘they’ say. And when it comes to the creative professions, I tend to agree. In a good way.

This industry is traditionally perceived to be the domain of extroverted ideas people, but within it there is the skill and talent of the quiet individual.

Meetings and briefings where more than a handful of individuals have been invited can be a tricky experience to navigate, particularly for the novice, new starter or inexperienced. Depending on who’s involved, what should be a collaborative process can quickly descend into a battle of who’s not afraid to shout loudest, those looking to impress by saying the right thing in front of the right people and a battle of egos that resolves little and serves the few.

Tucked away in these mini corporate battle grounds, if you pay attention, you’ll notice the quiet ones.

When we stop talking – in particular talking over each other – we hear everything we need to.

There could be a number of reasons for their seeming lack of input. (The distracted / bored individual is problematic and the topic of another conversation). The shy or the less confrontational, for example, may feel their opinion won’t be heard above the throng. And maybe the new starters might feel they can’t speak up for fear of saying the wrong thing.

Beware the strong but silent...

Or maybe these ‘strong but silent’ types (for want of a better description) are simply biding their time.

They will say little, if anything at all.

They know that the loudest people in the room may not necessarily be the most knowledgeable, the cleverest or the most senior. Sometimes they are – but not always.

They avail themselves of all the facts being presented to them, valid and valuable or not.

And then, should they choose to speak, it is meaningful. It will most likely be a gem, a nugget. Worth the wait.

Get to know who these people are and you may well find yourself hanging on their every word, however few they may be.

Learn when to be quiet...

I often wondered about this ‘silent treatment’ way of contributing. Is it a skill? A natural talent? Or maybe a combination of the two? If you are the loud, bombastic type by nature, can you learn to be quiet at the right time?

Meetings and briefings will, most likely, have a ‘chair’ or a lead. They, obviously, have to talk. A meeting where everybody is silent is… well… not a meeting at all. It’s some kind of weird waiting room.

No. What I’m suggesting is that practicing the art of ‘shutting up’ is a valuable skill to have. When we stop talking – in particular talking over each other – we hear everything we need to.

Reasonably early on in my career I attended a brainstorming session at Saatchi. There were a lot of us in the room – client included. It was led by the creative director from Saatchi and was so structured and organised – with ground rules being laid from the off – it could have been a tad stifling. It was anything but. All ideas were on the table – if memory serves me correctly, the term ‘no idea is a bad idea’ was actually used. Any critiquing was saved for the end of the session.

A super productive, balanced, inclusive, constructive afternoon, where everyone got the chance to engage and share thoughts (if they wanted to), without fear of ideas being shut down mid explanation, or having a thought negatively commented on before it had the chance to be explored.

It was a lesson in shutting up, letting people speak and hearing what everyone had to say. But also one in teaching the ‘loud ones’ how to do the same.

Which one am I? Early on, I naturally tended to stay quiet, particularly on initial introductions.

I found myself surveying the room, which, without wanting to sound like some kind of predator, let me gauge who was in the room and what their opinions were. I do the same now, albeit with more confidence honed from a lengthy career – a decent amount of which has been spent letting the ‘loud ones’ be… well… loud.

We can all learn from the quiet ones. Raw talent can lie within many a quiet new starter or the naturally less loud, experienced creative. I’ve seen it many times. They are seldom heard and will attend one meeting or briefing after another, before quietly getting on with the job and producing the goods. Solving problems and being an asset to any team, without fuss or the need to announce their presence. And when they speak, it is with intention. Always considered. Often quiet. 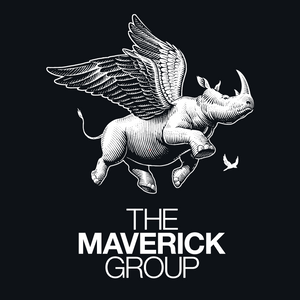 News from The Maverick Group 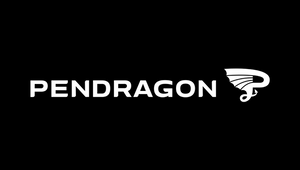 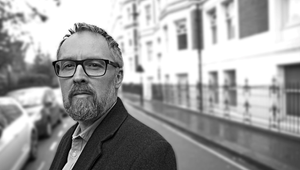 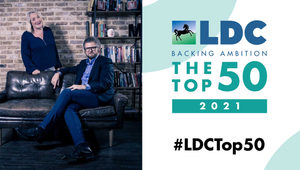 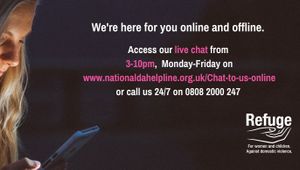 Work from The Maverick Group