The Sustainability Channel 290 Add to collection 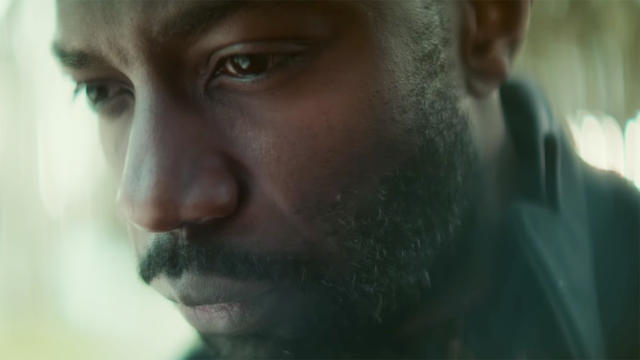 The film is the centrepiece of Show The Love, a hugely successful annual campaign, now in its third year. Organised by The Climate Coalition, including WWF-UK, Oxfam, Christian Aid, CAFOD, National Trust, RSPB and The WI, Show The Love aims to encourage the UK Government to shift to clean and secure energy within a generation to safeguard lives and futures both in our own country and in developing countries.

“We are entering difficult times in terms of how the world views and reacts to climate change. Engagement with the subject is more important now than ever. We wanted to take the viewer on an emotional journey, from our impact on the world around us, making us aware of our place within our environment, to reminding us how incredible our planet is” Stuart Rideout.

You can view more of Stuart’s work here

And you can find out more about the Climate Coaltion here.