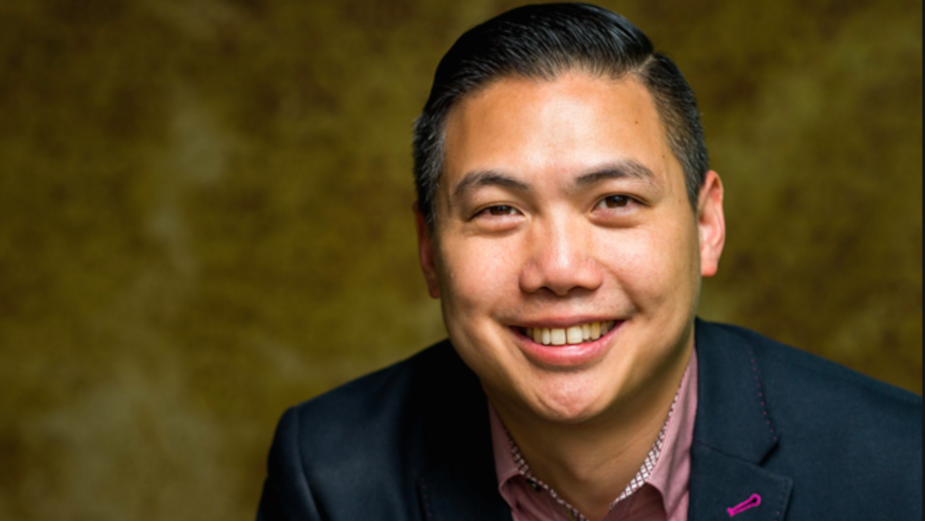 ShowHeroes Group, a leading global provider of digital video solutions for advertisers and publishers, has announced the appointment of former Teads executive Eric Shih as its global advisor and board member. Shih will give strategic direction to the company as it continues to expand its suite of video targeting and content products across global markets, including the US and Latin America.

A well-known industry figure, Eric will draw on his 18 years of experience working on both the advertiser and publisher sides of the video ecosystem to provide client and partnership connections, as well as strategic product advice in his new role. During his eight-year stint as chief supply officer at Teads, Eric led publisher acquisition across 30 countries for the global media platform and oversaw the company’s strategic partnerships such as Google, Amazon and Microsoft. Earlier in his career, Shih held senior business development positions at various leading US cable television programmers, including Scripps Networks (now Discovery Communications) and A&E Networks.

Eric’s appointment leverages his background in video monetisation, distribution and production at a pivotal time for this fast-moving sector. With lucrative opportunities driving demand for digital and CTV solutions, advertisers around the globe are coming up against a shortage of quality video content. A central part of Shih’s role at ShowHeroes Group will be to highlight the company’s expansive roster of products, including advanced semantic targeting and original video production capabilities.

The move also signals ShowHeroes’ global ambitions at a critical point of growth for video markets in the Americas, as the company looks to expand its success beyond Europe. Eric’s appointment follows a series of high-profile M&A deals for the company, including the acquisition last month of smartclip LATAM, a key player in Latin America’s video solutions landscape. Shih will also work closely with country manager US, Joseph Lospalluto, former EVP Americas at Smart Adserver, who is leading ShowHeroes’ US expansion with offices in New York City, Denver and Miami.

Eric Shih, global advisor and board member at ShowHeroes Group, said: “With worldwide demand for video and CTV solutions so high in our industry, the potential for growth is huge for ShowHeroes. The big differentiator for the company lies in its turnkey production and studio offering. This gives an easy way for publishers to launch and distribute original video content with baked-in monetisation from advertisers. ShowHeroes’ products thereby target a major barrier for video adoption, and I’m excited to bring them to a global stage.”

Ilhan Zengin, CEO at ShowHeroes Group, said: “We’re delighted to appoint Eric to our board and as global advisor at this crucial moment of growth. I always say that the best semantic engine is nothing if you don't have content to run it on as ‘fuel’. Eric, with his track record at Teads, recognises this: he sees the difference that ShowHeroes Group can make with its unique combination of semantic targeting technologies and content production. Eric can call on his excellent industry contacts to elevate this message at scale, with a special focus on the Americas.”

Eric is based out of New York City and currently serves as Chief Growth Officer for the leading healthcare marketing and analytics platform, Lasso. Eric holds a BA in both Economics and Psychology from Georgetown University, and an MA in Music Business from New York University. 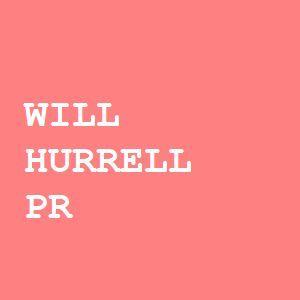 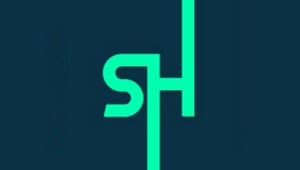 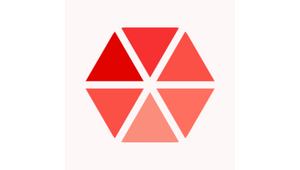 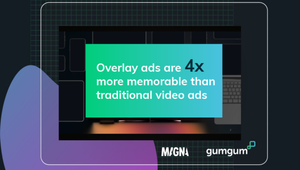 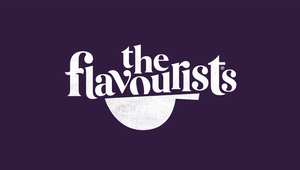