Shouting: Does It Get Shit Done? 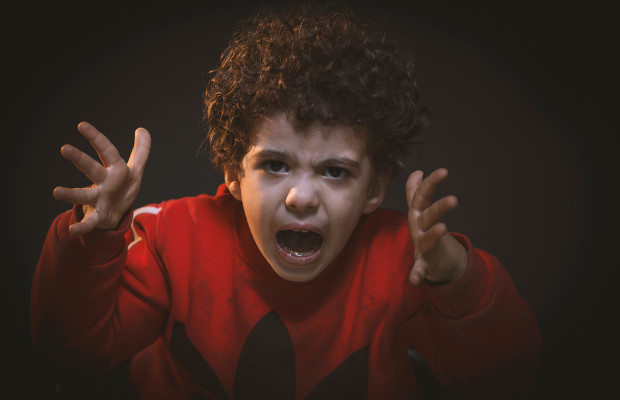 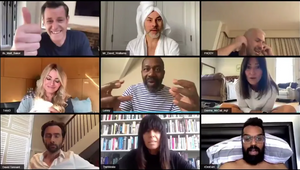 Chief Makes It into Televisual Top 30 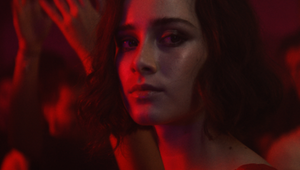 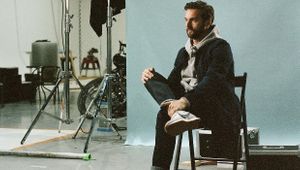