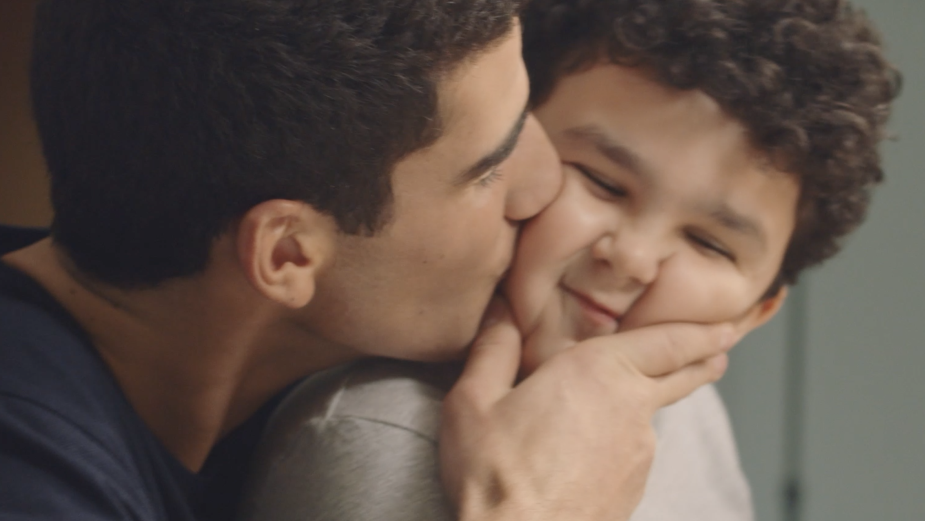 E-commerce company La Redoute has unveiled a new intimate brand film by Fred & Farid Paris. After 'Lou', which recounted the daily life of a blended family, La Redoute has once again entrusted Géraldine Nakache with the task of exploring the bonds of siblings in the film Two Brothers (Deux Frères in French).

The film pictures the affectionate and complicit relationship between two brothers until the eldest leaves the family nest. Between sadness and pride it is the opportunity for the remaining brother to take a new place in the family. Touching in its authenticity, with the subtle presence of the brand, the film tells a slice of universal life and generational transmission with on point acting direction.

"With a few nuances, we find everything that made the first opus so special: 'real life', family, emotion that emerges in the small moments of everyday life. This is a subject that Géraldine particularly likes to work on, and it shows in the image. The common thread underlying our story is the idea of transmission. What does an older brother leave to his younger brother when he leaves home? Memories, good or not so good, sometimes a skill, even a passion, a favorite object... And often in his room. We linger throughout the sequences on what weaves the family bond, the complicity, the responsibility, the attention we give to each other. And in the end, love," says producer Seydi Bayrak from Quad Stories.