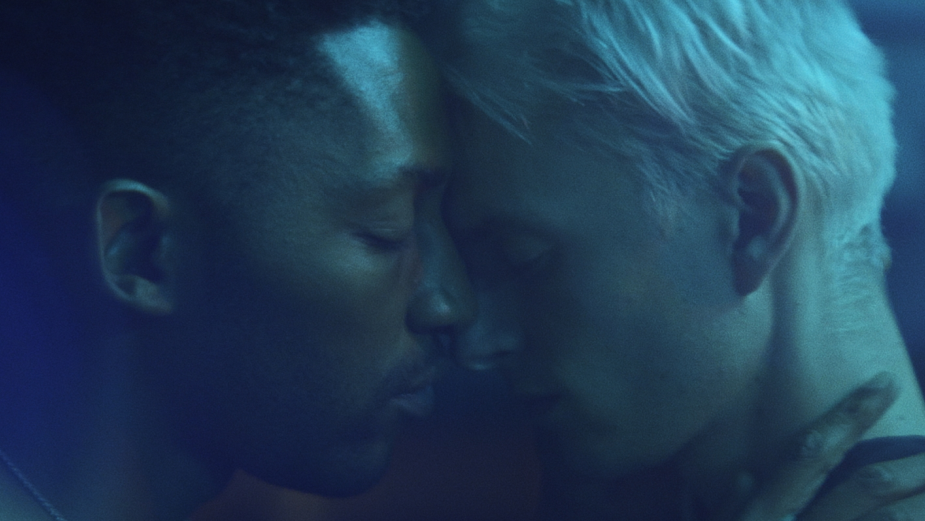 Unfolding over one day, Cactus explores a multitude of lives across the capital, revealing unseen and hidden moments of introspection and connection. A visual representation of devotion, this is a celebration of daily life in all its messy humanity.

Following the visceral short film Palace, filmmakers Luke and Joseph have reunited with celebrated cinematographer David Procter. The flowing dynamics which underscore the film is the new track from the forthcoming album by Blessed are the Hearts That Bend. Their acclaimed previous album Is My Destroyer was released by Berlin-based Vaagner records in November 2020.