Shocking Kids Company Ad Reveals What Summer's Like for Some Children 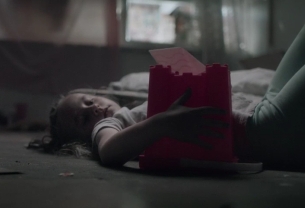 It serves to remind us through the eyes of a little girl and a series of sandcastle vignettes that many youngsters are not fortunate enough to enjoy such simple sea-side pleasures. We are encouraged to make a simple donation to Kids Company whose aim is to offer some holiday respite to those children who would otherwise endure a long urban summer.

Kelly Cook Jackman spoke to Paul about his work on the powerful new ad.

KCJ> This is a really moving film, what interested you in the project other than it being for a great cause?

PW> Very simply, great causes aside, we always strive to support the production companies that support us. So to be able to offer our services to Simon and Mike on such an emotive subject was a bit of a no brainer.

KCJ> In essence it looks like quite a simple script, was this the case and how did it translate in the editing process?

PW> The cut could have gone a number of ways depending on a couple of simple decisions we had to be make.  Simon covered each sandcastle shot with a dolly in, and we initially were drawn to the constantly moving camera that described our journey towards the little girl in her room.  But as we refined the cut it became clear that the less authored the images were, the better.  The big game changer that we weren’t expecting was the way we chose to approach the sound.  We were laying music tracks up to the rough cut, but nothing was having the desired effect.

So we decided to ditch music, and a new sonic idea cropped up; sea-side sounds on the way into the bedroom being replaced by the urban estate sounds on the way back. The building of her imagination using those very evocative sea-side atmospheres really nails the moment she’s interrupted by her father, and we’re simply left with the reality of her situation.

KCJ> What other projects are you currently working on?

PW> I’ve just finished a really exciting project which is due to be revealed towards the end of the summer but can’t say too much about at the moment.  I’m also currently on set with Sam Brown from Rogue Films working on a big spot for one of the banks. 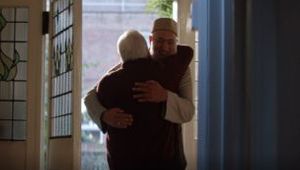 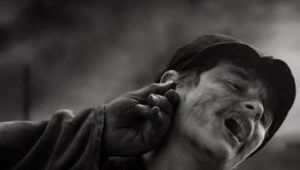