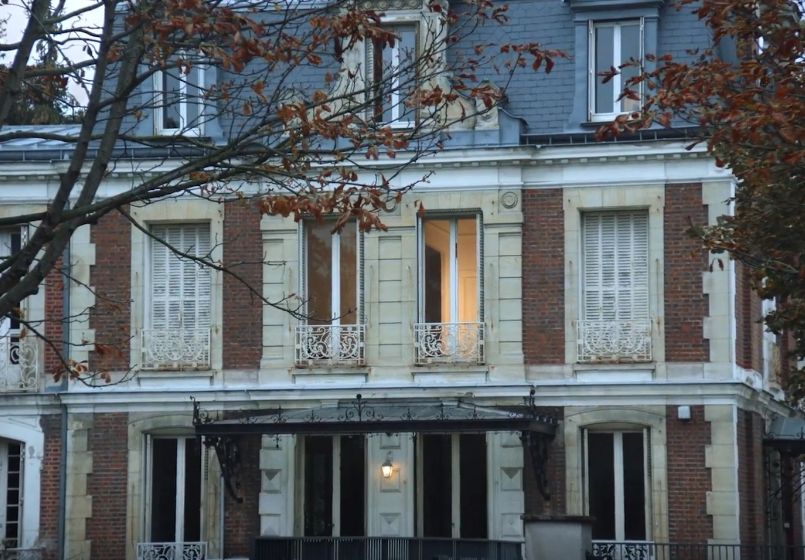 In 2016, 67 children died from physical abuse by a relative and 19,700 complaints were filed for sexual abuse against minors.

With this in mind, LOLA MullenLowe in Paris and the Ministry of Solidarity and Health have launched an unprecedented campaign to raise awareness surrounding the different forms of child abuse and empower all citizens to take action.

On International Child Day (20th November) five shocking spots were broadcast in a 1 minute 40 second compilation, each illustrating a type of child abuse, with the first being aired right before the 8 o’clock news on France 2.

The films send a strong message: as long as nothing is done, the abuse will continue to go on.

Each spot features a different house from which you hear the sounds of children suffering abuse (physical, psychological...)

The facades are purposefully different in order to remind viewers that child abuse occurs across all social classes. A block of flats, a mansion in the countryside, a townhouse... all children are concerned regardless of where they live.

The last spot shows viewers how they can help stop child abuse by dialling a dedicated number: 119.

The 30 second version of the campaign has since been viewed over 4 million times on YouTube.