Sho head back to Perspective from Westpac NZ 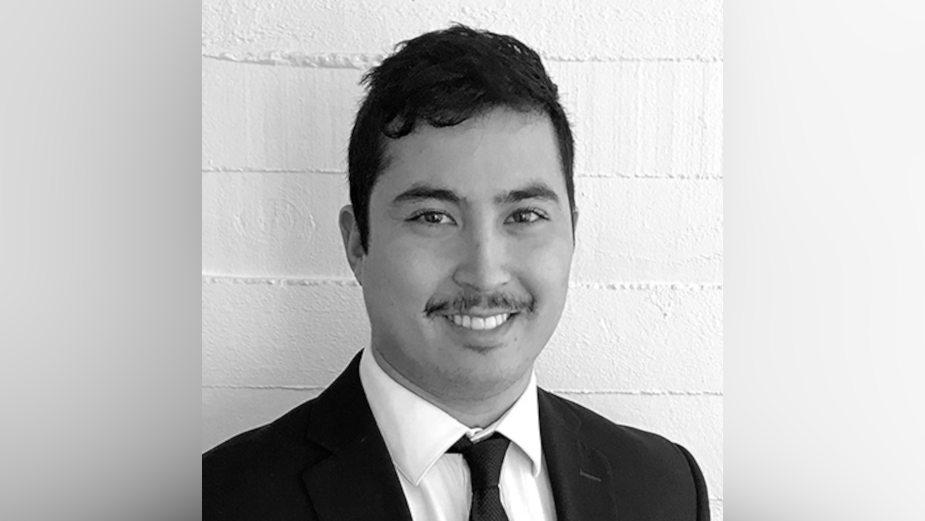 The senior appointment comes after a solid first quarter for Perceptive, which has recently welcomed several new clients across various sectors, including Government, property, and technology.

Sho, who was previously a consumer portfolio and performance analyst at Westpac NZ, will head up the Data Science Team enabling and unlocking data science as a supplementary service for other teams (CX and Research) and as a stand-alone service for bespoke client projects.

“Although the people and place are familiar, this role and the team's structure are entirely different and what attracted me back to Perceptive.

I am looking forward to the challenge of developing data science as its own specialised unit within the organisation and am excited about where we can take data science over the next 12 months,” says Pogoni, data science team leads at Perceptive.

Managing director of Perceptive, Daniel Shaw, says Perceptive is currently undergoing a considerable amount of transformation, and it’s exciting to welcome senior talent back during a time of growth and ingenuity within the team.

“Sho is someone we’ve always admired as he continually looks for the best strategic outcomes in data science and analysis of campaign performance. With experience across banking, tech and agency, his talent will strengthen our teams' capabilities tenfold,” he says.

Oliver Allen, general manager of Perceptive, says: “Sho is an accomplished leader and expert in data-led transformation. We are looking forward to having his knowledge and experience guide our new team in Perceptive. 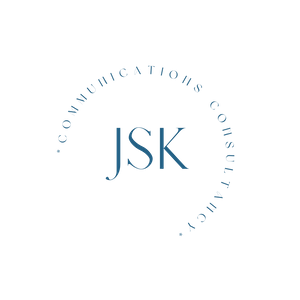 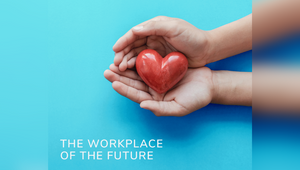 Purpose Proves Pivotal for Employees Heading Back to the Office 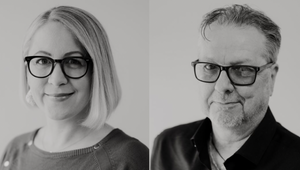 Only a Human Can Be Creative 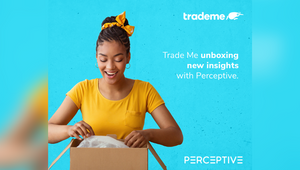 Perceptive Picks up New Research Work with Trade Me 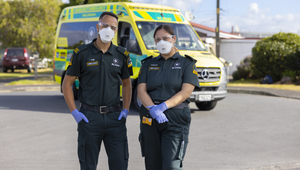 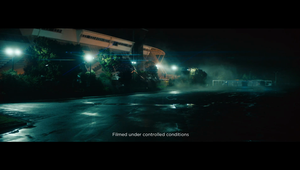 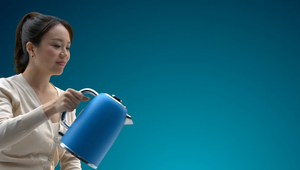