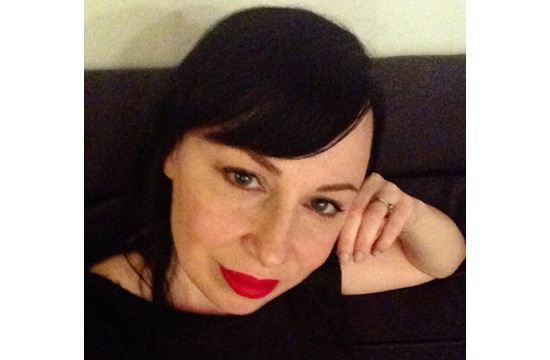 The filmmakers from U.S. creative production company Shilo are very proud to announce the addition of Diana Mandelare to their staff in the position of head of sales.

Building on nearly 15 years of far-ranging commercial production industry expertise, Diana has worked in-house at production companies and as an independent, representing every facet of the industry from live-action to visual effects, animation, music and sound design, and more.  Most recently she handled East Coast strategy and sales for Curious Pictures, and prior to that, she spent over two years as director of strategy and new business development for boutique design studio Valins&Co.

"I have been aware of Shilo's work for the better part of the last decade," Diana began. "I've always admired the quality of work and the consistency with which they have managed to maintain their brand in an ever-changing and evolving landscape."

"Diana has an incredible breadth of experience in the New York market working for premiere companies, and she brings the right skills and attitude to our sales efforts," said Cary Flaum, Shilo's executive producer and head of production. "We are extremely excited to work with Diana to open even more doors while continuing to distinguish Shilo as an industry leader."