Awards and Events 170 1 Add to collection

Three filmmakers have been chosen from over 500 applicants to receive a cash grant of up to $30,000 plus various tools 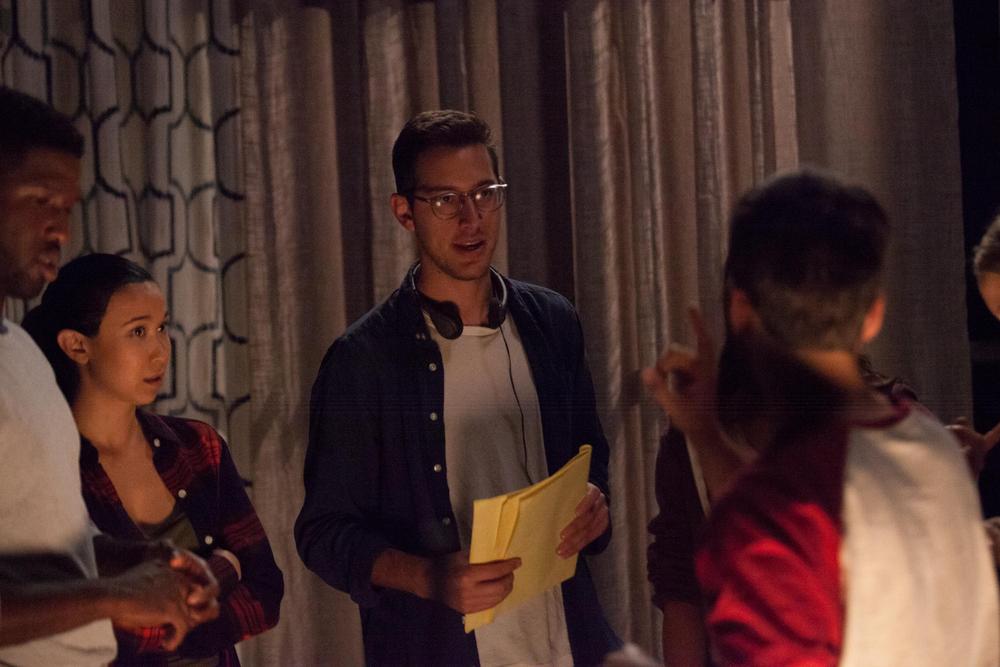 SHIFT, the newly-minted parent company of industry-leading video sharing and collaboration apps MediaSilo and Wiredrive, is pleased to announce the recipients of its inaugural SHIFT Creative Fund narrative short filmmaking grant. The young filmmakers and their shorts were chosen from over 500 applicants to the grant by an elite jury consisting of members of the film and advertising industries including Television Academy Member James Blevins, Saatchi & Saatchi’s executive director and head of integrated productions Lalita Koehler, and television director Loni Peristere.

The three filmmakers will receive cash grants of up to $30,000, access to SHIFT’s industry-leading video sharing and collaboration tools as well as additional production and post production resources, including coworking space at SHIFT in Los Angeles, use of the SHIFT Airstream trailer for mobile production, discounted and complimentary services from a stable of creative partners, and access to a team of knowledgeable consultants throughout every aspect of the filmmaking process.

"It is a pleasure to contribute to the SHIFT Creative Fund. The Fund's efforts to enable our storytellers is a model for giving back to the entertainment industry,” said juror and Television Academy Member James Blevins. “Congratulations to the winners. The quality of the final candidates made this a difficult decision.”

Before officially launching the SHIFT Creative Fund application process, SHIFT identified the all-female filmmaking collective and production company SLMBR PRTY, and provided a smaller seed grant as well as production resources to fund their narrative short film Pioneers, written by and starring LA-based Diana Irvine and Bianca Rusu and directed by New York-based female directing duo Similar But Different. PIONEERS (working title) tells the story of two desperate pioneer women who escape together across the midwestern desert in 1848. In a twisted and gripping tale of survival, the duo shatters our expectations of the typical damsels in distress and deliver a story of physical and psychological survival. A haunting and mesmerizing tribute to the fierce femininity often forgotten in history, PIONEERS is a raw, visual journey rich with tender perseverance. PIONEERS will premiere in 2019.

SHIFT’s experience working with SLMBR PRTY on the production of their short film validated the company’s belief in the need for a filmmaking grant of this kind, and laid the groundwork for the Creative Fund to follow.

“Both MediaSilo and Wiredrive have had the privilege of counting the top creators across the film, television and advertising industries as our clients for more than the past decade,” said Kai Pradel, SHIFT’s CEO and founder of MediaSilo. “And now as SHIFT, we wanted to take this opportunity to give back and empower the next generation of young filmmakers, not only with our tools, but also with our resources and considerable connections throughout the industry. That’s why we started the SHIFT Creative Fund.”

- Paige Klone for her film Bad Assistant. Paige brings her real-life experience as a celebrity assistant to this tale of a washed-up Hollywood actor and his overworked and under-appreciated assistant. When they discover a dead body in the actor’s home, the hapless assistant is enlisted to help dispose of the body before anyone finds out. Paige is co-producing and starring in the film, which is written by Rachel Forman, directed by Kyle Cogan, and co-produced by Brendan Garrett.

- Jonathan Langager for his film Cosmic Fling. The film is a magical and imaginative love story set in outer space, between the sole inhabitant of a desolate moon and a beautiful astronaut who periodically flies by on a comet. Brought to life using a mix of puppetry and live action actors. Produced by Christian Hall.

- Matt Kazman for his film Father Figurine. The film tells the story of a wealthy business mogul who stipulates in his will that upon his death, his body must be taxidermied and displayed prominently within their family home. What follows is a darkly funny and ultimately touching story of a family reconnecting with their father, even if he is not alive to see it. Produced by Ben Altarescu.

“For me, short films are some of the purest pieces of creativity out there – it’s a medium where you can truly try new ideas and make narrative and stylistic decisions as crazy as you’d like; and it’s a way for you to figure yourself out as a filmmaker,” said recipient for his film Father Figurine Matt Kazman. “I’m extremely thankful to get the opportunity to make one on a larger level than I ever have before. Already, the fact that my team and I can take something we’ve just had hypothetical conversations about and make them about something tangible feels amazing, and we’re really excited to go make this crazy little movie.”

“Good luck to all the participants as they continue creating during this Golden Age,” added Blevins. “Keep creating… Your audience awaits you!"

SHIFT will continue their support of the chosen filmmakers throughout production and post-production, culminating in a premiere screening event of the finished films in Winter 2018/19. 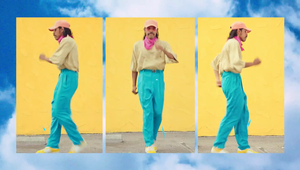 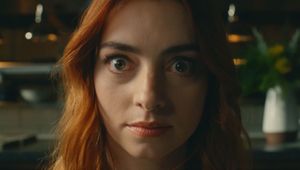 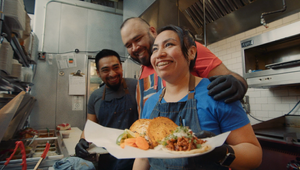 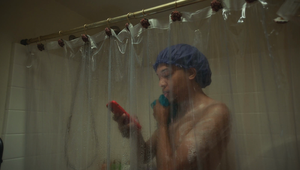