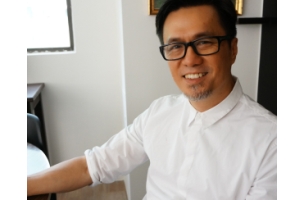 Highly regarded and awarded creative leader Shi-Ping Ong will be returning home to Malaysia to take charge of FCB Kuala Lumpur’s creative offering. He will start on January 1, 2016.

One of Malaysia’s best creative exports, Ong had spent the last eight years in Hong Kong working for the likes of Ogilvy, DDB and, since 2012, as executive creative director of Cheil.

“FCB is all about change and I’m looking forward to helping the agency realize its ambition of becoming a leader in Malaysia,” said Ong. “This opportunity to return home came at a great time and I can’t wait to get the New Year started with FCB.”

During his time in Hong Kong, Ong not only added to his impressive list of awards and clients handled but also earned a reputation as a creative mentor. He steered Cheil to become one of Hong Kong’s top creative agencies – winning the agency’s first-ever Cannes Lion, One Show and D&AD Pencils alongside numerous other local, regional and international awards. In Ong’s second year, Cheil finished second at the local Kam Fan awards, a remarkable achievement for a one-year-old creative department and the agency’s first showing.

Prior to Cheil, Ong worked at DDB Hong Kong handling McDonald’s, the agency’s largest account, while also overseeing regional creative duties on Lipton across six countries. During his tenure at DDB he picked up four Cannes Lions and a Gold Effie.

Ong’s prior Malaysian experience includes his role as deputy executive creative director for TBWA, where he worked on clients such as Tourism Malaysia, Telekom Malaysia and Guinness Anchor.

“We’ve taken our time to look for the right creative leader,” said T. Renganathan, CEO of FCB Kuala Lumpur. “I’m extremely pleased to have Ong join the team, as I know he’ll take us to the next level.”

“FCB has big ambitions that can only be filled by strong, talented people who are willing to invest themselves into building an agency,” added Shaun Tay, managing director for FCB Kuala Lumpur. “Having with worked Ong before, I know he’s all that and more.” 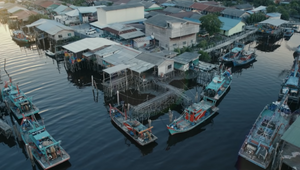 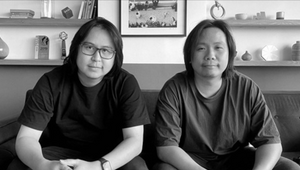 Creativity Squared: Learning to Act on Creativity with James Voon and Jon Chan 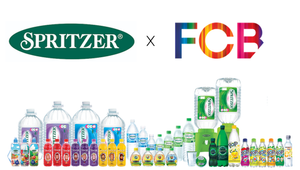 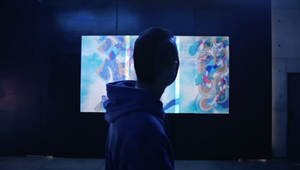