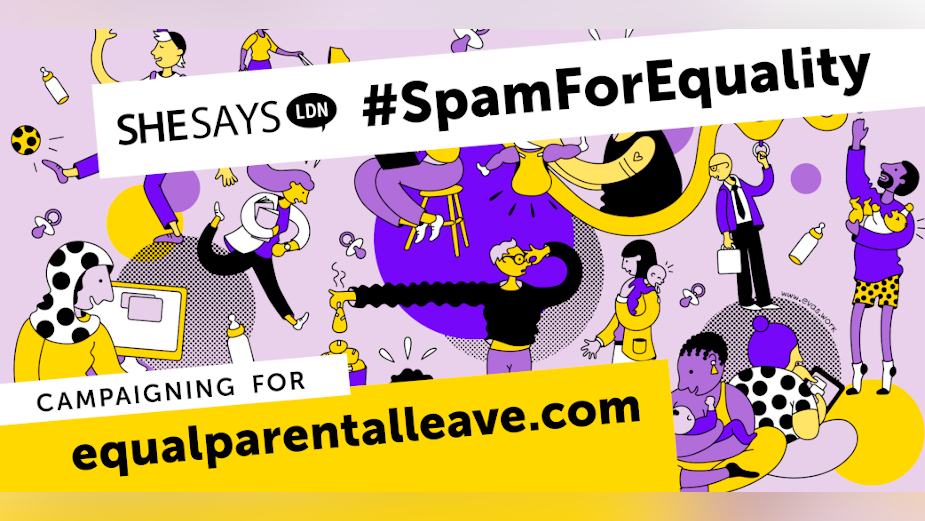 SheSays UK has re-launched SpamForEquality, a campaign asking CEOs to pledge to review their paid parental leave policy in whatever way they can by the next International Women’s Day, 2022.

The cheeky campaign calls on employees to send an automated anonymous email to their CEO from equalparentalleave.com, with a pre-written message from SheSays. Every time a person adds their CEO’s email to the website the message will be sent to them asking that they review their policy and sign the Equal Parents pledge. The more times their email gets added the more the CEO gets spammed.

“On International Women’s Day companies often talk the talk, but SheSays feels things don’t change things in the long run. With this year’s theme being ‘Choose To Challenge’ they wanted to challenge companies to put their money where their mouth is and make a lasting policy change.”

The campaign follows on from last year’s #EqualParents campaign, with SheSays deciding to continue fighting for equal parental leave given the ongoing effects of Covid 19 on women’s jobs and the pay gap.

Joyce Kremer, UK President of SheSays said; “We can’t ignore the devastating effect Covid 19 has had on women. During the crisis women’s jobs have been 1.8 times* more vulnerable than men’s, and that in turn is pushing the pay gap back. We simply cannot allow that to happen, we must take action now.”

Companies such as Spotify, Diageo, Save the Children, and Aviva are leading the way by offering equal paid parental leave as part of the diversity and inclusion offer. Aviva believes it's ‘removing the barriers to career progression’ so that mums and dad have the same opportunities. SheSays wants to see the rest of the world to follow suit.

“Equal parental leave would be a major step towards eradicating gender bias in the workplace, so it’s beneficial to everyone regardless of age or sex. In places where equal leave has already been introduced it has been praised for its positive effects on both mental health, and overall productivity, making it profitable as well as the right thing to do. It feels like a no brainer.”

In the UK women are entitled to up to 52 weeks of maternity leave while men often only get two weeks paternity, while same sex couples often have to choose who takes on the maternity or paternity role. However nine out of 10 men surveyed believe men and women should take time out to care for their family but only 2% of parents take the eligible shared leave, introduced by the UK Government in 2015. This is partly due to companies offering different policies, partly due to Shared Parental Leave being unnecessarily complicated, not being the best financial choice because of the gender pay gap, and partly down to the fact that not offering equal parental leave gives off the message that men shouldn’t take time out to look after their own children.

“It’s endemic.” added Joyce “How can we say our companies are diversity champions when we keep reinforcing outdated gender roles through our policies?  It’s 2021, shouldn’t parents have the right to choose how they parent? Companies need to get with the times, or risk losing talent to rivals whose policies reflect the growing trend for more flexible policies. Equality and inclusion aren’t just buzzwords anymore, they are the future, and the quicker companies adopt them the less likely they are to be left behind.”

To sign the Equal Parents pledge, spam your boss, or see further details on SpamForEquality visit www.spamforequality.com (or www.equalparentalleave.com) 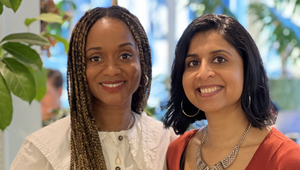 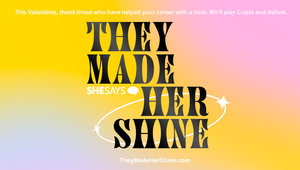 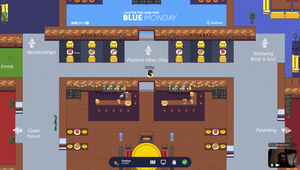 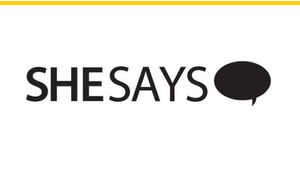