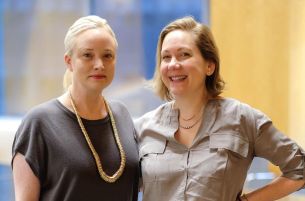 J. Walter Thompson New York has announced the appointment of Sherri Chambers as Chief Marketing Officer. The agency will look to Chambers to lead the growth strategy in 2017 and beyond, building on the 2016 new business and creative momentum.

Chambers, who brings 20 years of industry experience across a variety of agencies and clients to J. Walter Thompson New York, joins at an exciting time. The agency picked up eight new clients in 2016 including Wild Turkey, Newell, and Tudor, and was ranked #6 overall in NYC by the Lions 2016 Global Creativity Report.

J. Walter Thompson New York has also bolstered its creative department with significant hires including Ian MacKellar, ECD, joining this week from Ogilvy Toronto where he was CCO, and Alejandro Pere, CD, who joined end of 2016 from BBDO Chicago.

In her new role, Chambers will report to Lynn Power, CEO, J. Walter Thompson New York. She will be able to draw support from the new and extended New York Operations team which Lynn Power and Brent Choi, Chief Creative Officer have created.

Power said: “Sherri has an incredible drive, a strategic mind and an understanding of the J. Walter Thompson New York culture. Her knowledge of the agency combined with her breadth and expertise within the industry, makes her an invaluable asset.”

Chambers said: “It’s great to be back. I look forward to working with the impressive team that Lynn and Brent have assembled and to hit the ground running.”

Chambers joins from The Barbarian Group where she served as Head of Account Management, working with clients such as GE, Google, IBM, KIND and PepsiCo. Prior to her time at The Barbarian Group, Chambers headed up J. Walter Thompson New York’s Google account as the Global Business Director. Previously, she has worked at 72andSunny, StrawberryFrog, Kirshenbaum, Bond & Partners and Goodby, Silverstein & Partners. 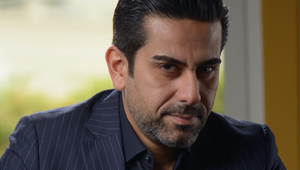 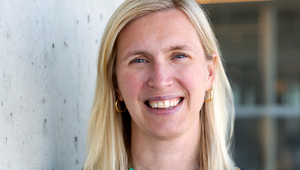 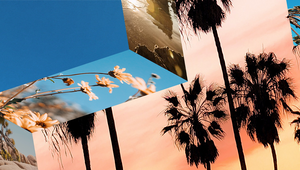 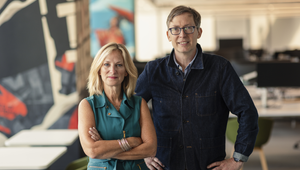 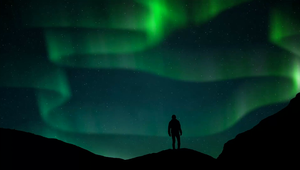 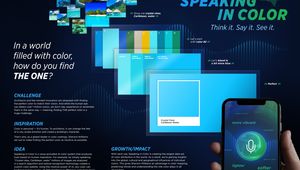