Hires, Wins & Business 211 Add to collection
Dark Horses was chosen for the brief based on its deep understanding of sport and its previous work with the FA and Football Beyond Borders 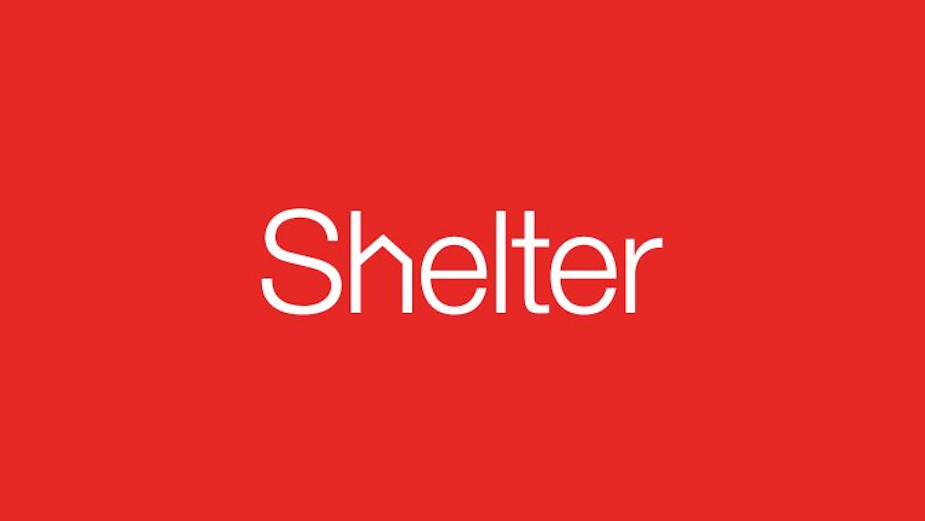 Housing and homelessness charity Shelter has appointed Dark Horses to create and implement an ambitious campaign to unlock football audiences as it looks to broaden understanding of the housing emergency affecting the UK.

Shelter wants to use the emotional power and reach of football to unite fans, empowering them to play their part in the fight against homelessness. The charity aims to use a new, multi-year campaign to broaden audience reach and understanding of the housing emergency, recognising the power the sport has to shift public perceptions.

Dark Horses was chosen for the brief because of its deep understanding of sport and how it can be leveraged to create a positive and lasting change in society. It has already created similar campaigns for the likes of the FA, helping launch its Heads Up campaign as well as charity Football Beyond Borders, raising issues within the UK education system.

Andy Harris, director of income generation, at Shelter, said: “We want to draw more attention to the housing emergency, which is damaging millions of people’s lives today, so that we can champion everyone’s right to a safe home.  It is really exciting to be working with Dark Horses to harness the power of sports and particularly football, to shift people’s attitudes at such scale. Previous campaigns by Dark Horses have shown how connections to the game can positively influence our behaviour; and we hope that our work together will have a lasting impact.”

Melissa Robertson, CEO at Dark Horses, said: “Covid has shown the housing crisis is a national emergency we cannot ignore anymore. There’s never been a more important time to get behind this cause; and football, with its collective passion and strength of community, is the perfect platform for a meaningful initiative.” 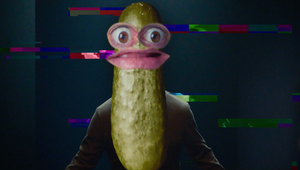 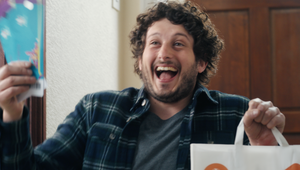 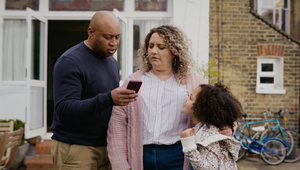 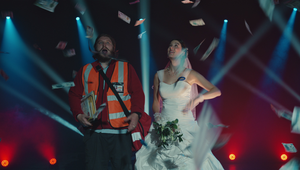 Taylors of Harrogate Asks ‘What If Everything Was This Simple?’ in Latest Campaign
View all News