Most recently, she was video commissioner at NOWNESS 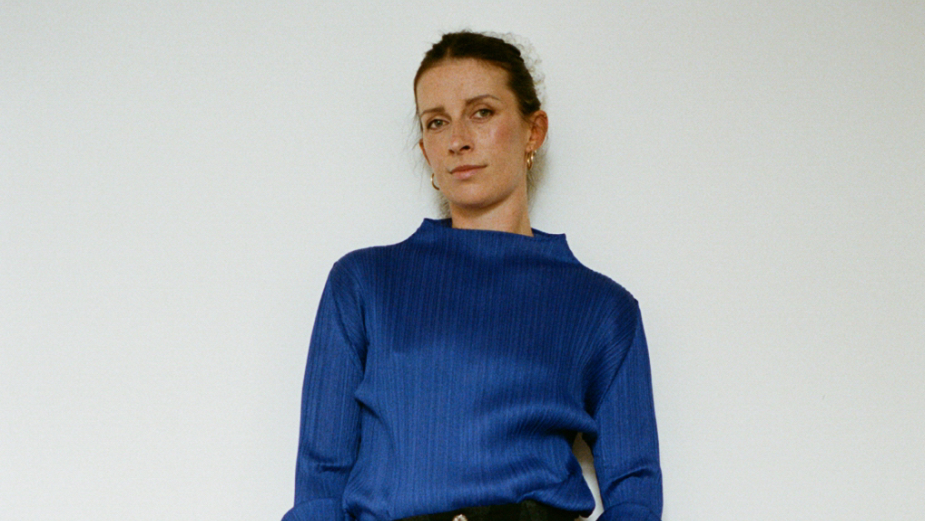 Park Pictures expands its creative prowess with the expertise of Shelley Jones. Jones will lead special projects across the UK and European markets, identifying, developing, and guiding genre-defying creative enterprises for a variety of cultural, brand and entertainment clients.

Jones is a creative, commissioner and producer who has been developing distinctive film projects for publications, channels, brands, and cultural partners for over 14 years. Most recently, she was video commissioner at NOWNESS where she commissioned campaigns across a range of subjects – from fashion and dance to art and the environment – seeking out the best directorial talent and working with global brands to tell creative stories in different contemporary formats. Previously, Jones served as Head of Creative at the TCOLondon agency and as an editor at Huck magazine, where she was responsible for developing and creatively producing transmedia stories and campaigns, predominantly in video, for a Millennial/Gen Z audience.

Notable projects include a series of music videos for the posthumous Leonard Cohen album Thanks For The Dance, featuring artists Daniel Askill, Harley Weir, Laure Provoust, and Vincent Haycock; a series of short films on climate change featuring artists Sandra Winther, Jonathan Desbiens, Nina Holmgren, and Jon Emmony, which won at Cannes YDA; multiple campaigns for Burberry including two series, Inner Life and The Dreamers; a dance film for Nike and Matthew M Williams by Thibaut Grevet, which won a Lovie; and a feature film, Obey, which won Best Cinematography at Tribeca and Breakthrough Director at BAFTA Cymru. Additional clients include Cartier, Adidas, SONY, The National Gallery, The English National Ballet, The Royal Opera House, LEVIs, Vans, and more.

“Park represents some of my absolute favourite directors in the industry and has an incredible legacy of work that I have loved and respected for a long time. It's a dream opportunity to join the team during this exciting moment and get some more agenda-setting creative projects off the ground,” says Shelley Jones, head of special projects.

“Shelley is an exceptional talent and we’re so happy she chose to join us,” says Fran Thompson, managing director/executive producer. “She’s not only deeply knowledgeable and passionate about filmmaking, she’s remarkably humble and wonderful company. Shelley’s arrival marks a new chapter of expansion for Park and it’s safe to say we’re excited about it.” 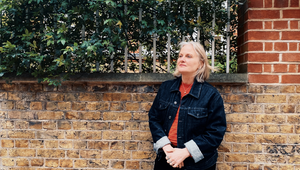