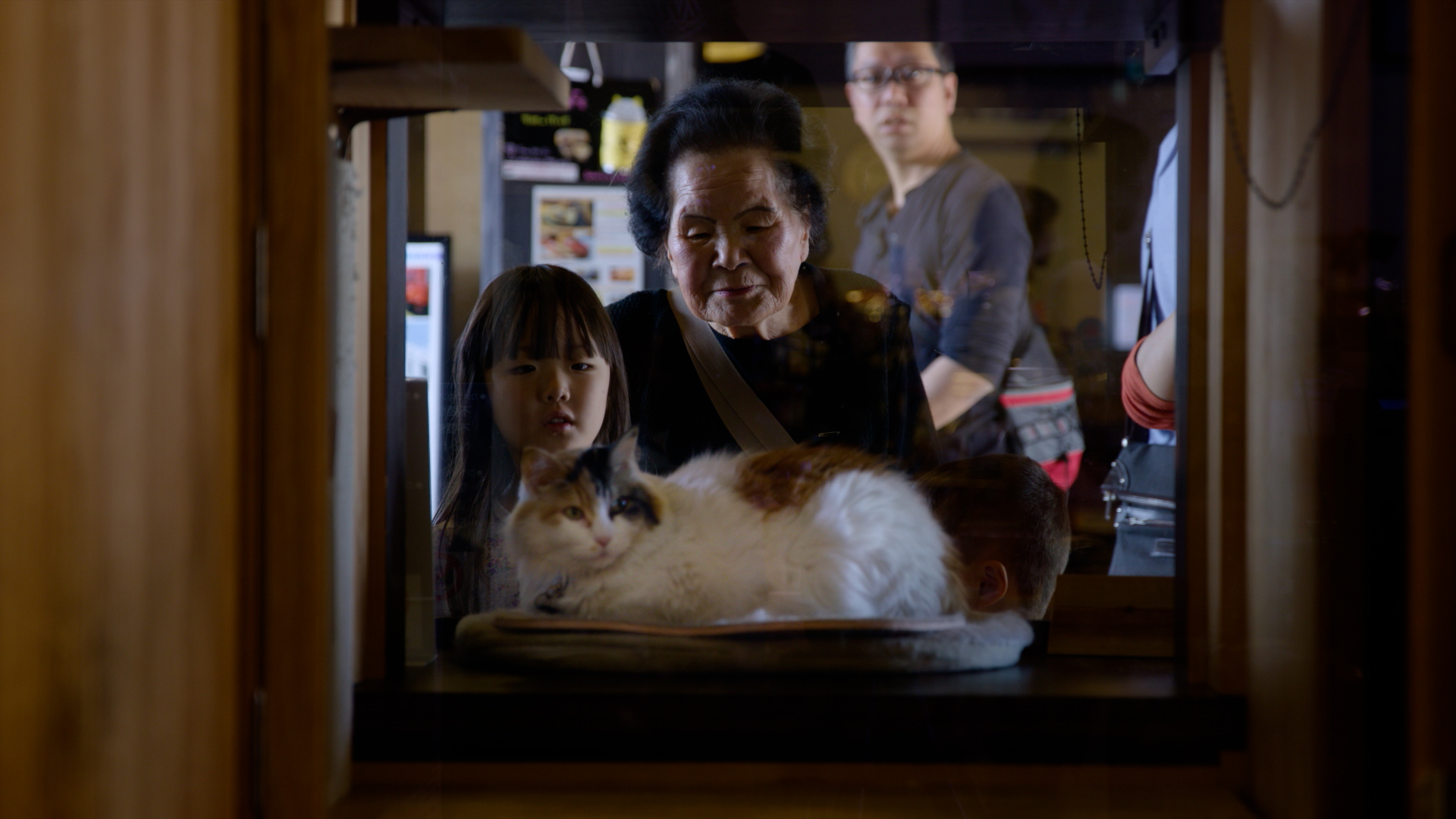 Off the back of the popularity of 'Prison Cat', 'Military Cat', and 'Adventure Cat', two new episodes of the documentary series The Cats That Rule The World directed by Academy Award Nominee Geoffrey O’Connor (Louis Theroux’s Weird Weekends, Surviving America’s Most Hated Family) are now available on YouTube.

Created by AMV BBDO for SHEBA, the documentary series explores the profound and redemptive bonds that form between cats and their parents, and reveals cat’s real and surprising superpower – the ability to reduce stress and provide unconditional love and emotional comfort.

In Japan Cats, the director explores the peerless place held by cats in Japanese culture. Helmed by author Roland Kelts, Japan Cats goes on a journey via the Kishigawa Railway Line to visit the current Kishi Stationmaster cat Nitama and learn of about her predecessor and saviour of the station, Tama. Now heralded as a Shinto Goddess, Tama’s legacy has spread across the country and the world.

Hollywood Cat lifts the lid on feline Hollywood royalty and their A-list lifestyles. From rescue cat to star of the show, Goose the cat has starred in numerous commercials and TV shows, from Hugh Laurie’s House through to Disney’s Glee. Hollywood Cat shows the star power cats have to beguile and entrance us.

Stefan Krucker, SHEBA global brand director says: “During the pandemic we’ve seen cat  parenthood has skyrocketed, with adoptions increased by 100% year-over-year at places like Battersea Dogs and Cats Home*, and cat queries on Google Search have grown 44% in comparison to the same period in the previous year**. With the number of people struggling with stress, anxiety and depression reaching unprecedented levels, this is definitive proof of the healing power of cats. And of course we are powerless to resist, especially when they want SHEBA”.

The series is designed to appeal to the current generation of streamers and cord cutters. Gen Z and Millennials are less interested in linear TV and more inclined to look for their preferences on streaming services. By providing solid documentary content, the SHEBA brand can place programming on streaming platforms and offer interesting documentaries while also creating a connection between the viewer and the brand and hence deliver a mutual value experience.

The first three episodes, 'Prison Cat', 'Military Cat', and 'Adventure Cat', were launched at the end of 2020 and reached over 100 million impressions in the first two weeks after launch. And clocked up 45,722 hours of viewing time. The most successful and viewed episode of the series is 'Prison Cat', which tells the story of Galileo and Belle, participants in a prison cat training program at the Larch Correctional facility in Washington State (US).

The writers of the documentary series, AMV executive creative directors Nicholas Hulley and Nadja Lossgott, revealed that the research to find the stories shows us that “the ones that really struck a chord go beyond the joke and reach deeper into the emotional power of cats. The Japanese episode shows us the profound power cats have to uplift communities and cuddle their way into the most sacred places in our hearts. While Hollywood cat, Goose, shows us they are the masters of charm, who know when to turn it on for the camera”.