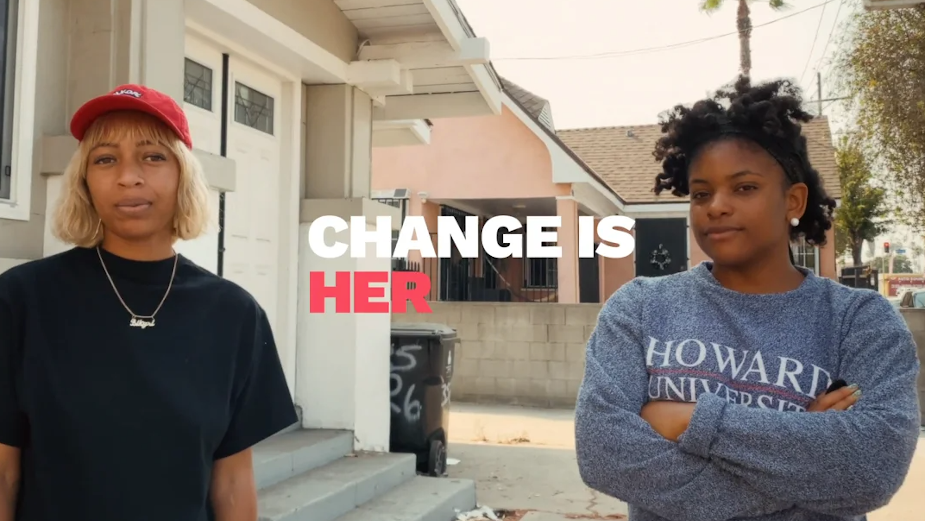 Fresh off the heels of an incoming Congress where a record number of women were sworn into office, She Should Run is launching its newest campaign titled Change Is Her(e).

The nationwide awareness and action campaign will target women - across all races, socioeconomic statuses, and political ideologies - to encourage them to run for office.

Because women are less likely to run for public office than their male counterparts, they only make up for 21% of our public office representatives despite accounting for 51% of the US population. A large reason for this is that many women don’t consider themselves qualified – even though we know that couldn’t be further from the truth. Change Is Her(e) will solve that. The thought behind Change Is Her(e) is simple: if you care, you’re qualified.

“With this new campaign, we want to inspire more women to consider running for public office by highlighting the many things they have already done to change other people's lives,” said Erin Loos Cutraro, CEO and founder of She Should Run. “We believe that these women— who care deeply about people and society— have what it takes to hold office. If they care enough to change someone’s life, they could be one run away from changing many others.”

The coronavirus pandemic, economic recession, and a heated presidential election have been uniquely challenging for many Americans. Women have borne the brunt of the economic crisis, and have led the way at home as the virus has impacted schools, childcare, and healthcare. Women have stepped up to be the force of change in their communities, states, and country.

She Should Run will be leading virtual events to kickstart these conversations with women throughout the country and create networking spaces for women to access mentorship and guidance through the consideration phase of their candidacy.

Brand
Brand
She Should Run 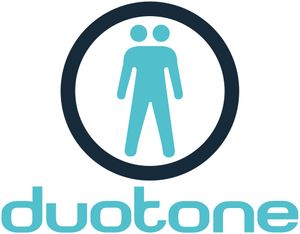