McCann New York partners with Zooey Deschanel and M. Ward to launch tune as part of the Universal Love project 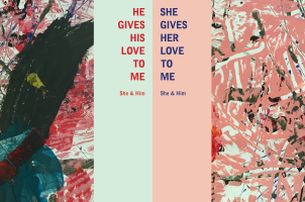 As an extension of Universal Love, a collection of reimagined wedding songs for the LGBTQ community produced by MGM Resorts, McCann NY and GRAMMY-nominated duo She & Him are releasing their first new original music in five years.

Inspired by Universal Love, She & Him - a longtime collaboration between Zooey Deschanel and M. Ward - penned an original song that will be released in two versions, that will simultaneously allow listeners to choose the gender perspective that speaks to them.

The single, titled “He Gives His Love to Me”, and its counterpart “She Gives Her Love To Me,” is the first original composition inspired by the project. The songs on the Universal Love album feature pronouns changed to reflect the world of LGBTQ relationships. Artists involved include Bob Dylan, Kesha, and St. Vincent, Benjamin Gibbard, Valerie June and Kele O’Kereke.

Zooey Deschanel and M. Ward of She & Him said, “We have always believed that love belongs to everyone - so love songs should too. What drew us to this project is that it opens up new ways of thinking about songwriting.  It would be amazing if our songs help to inspire other artists to engage with lyrics in a more open, and inclusive way.”

Universal Love is a natural extension of MGM’s two decades of advocacy work with the LGBTQ community and the company’s desire to advance initiatives that unite humanity. More than a decade before same-sex marriage was legalised, same-sex commitment ceremonies were performed at chapels at MGM Resorts’ properties. 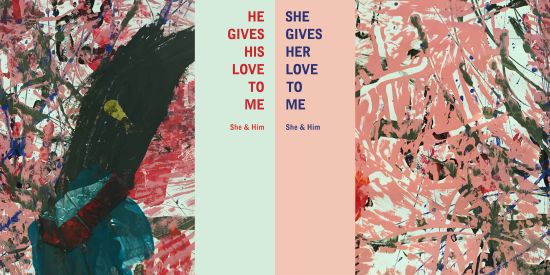 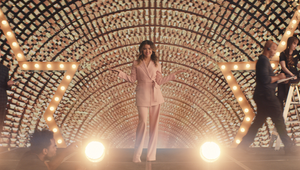 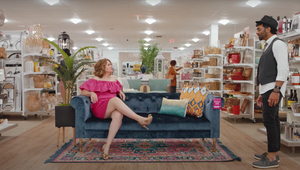