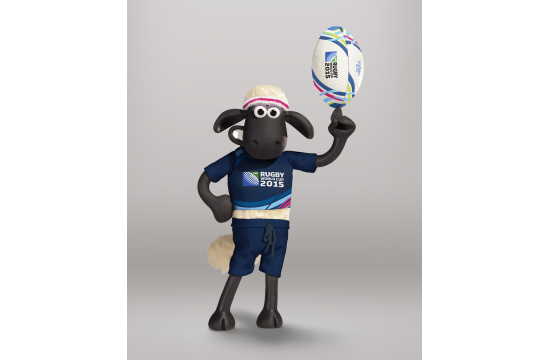 Rugby World Cup is the third largest sporting event in the world, where the top 20 nations come together on one stage competing for the Webb Ellis Cup and to be crowned Rugby World Cup Champions.  After a record-breaking Tournament hosted by New Zealand in 2011, rugby is returning to English soil and the country already looks set to raise the bar.  RWC 2015 will take place in iconic sporting venues regionally across England, including Twickenham, Wembley, St James’ Park and the Olympic Stadium.

Bernard Lapasset, Chairman of Rugby World Cup Limited, said: “We are delighted to be welcoming Shaun the Sheep to the Rugby World Cup 2015 flock. With Rugby reaching out and engaging the world’s youth, the relationship between the world’s third largest event and the globally loved Shaun, will be a match that will inspire more boys and girls to get involved with a character-building sport.”

By partnering with only the most experienced and innovative character and sports licensing companies, both in the UK and internationally, Aardman and ESP are committed to creating a fun, engaging and brilliantly characterised merchandising and retail programme using a uniquely British icon to help tell the story of Rugby World Cup 2015.

Sean Clarke Head of Aardman Rights says; “Shaun the Sheep is a family favourite and is enjoyed the world over. With the flock working together as a team at the heart of every story, it was a natural fit to work with Rugby World Cup 2015. The joint licensing programme will encourage not only sports fans but all aspiring young children and their families around the world to join in and get behind rugby and the Tournament.”

Aardman and ESP look forward to showcasing early concepts from the style guide to engage new and existing partners at Brand Licensing Europe.  The core product categories that both parties are looking to explore further are: apparel, plush, stationery and giftware. 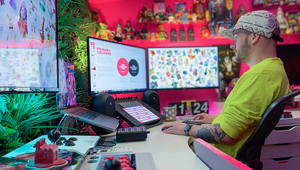 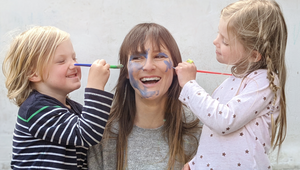 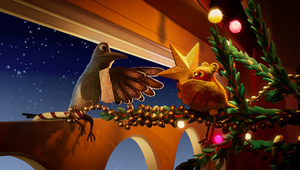