Shattering the Damaging Myths Around Marketing to Young Men 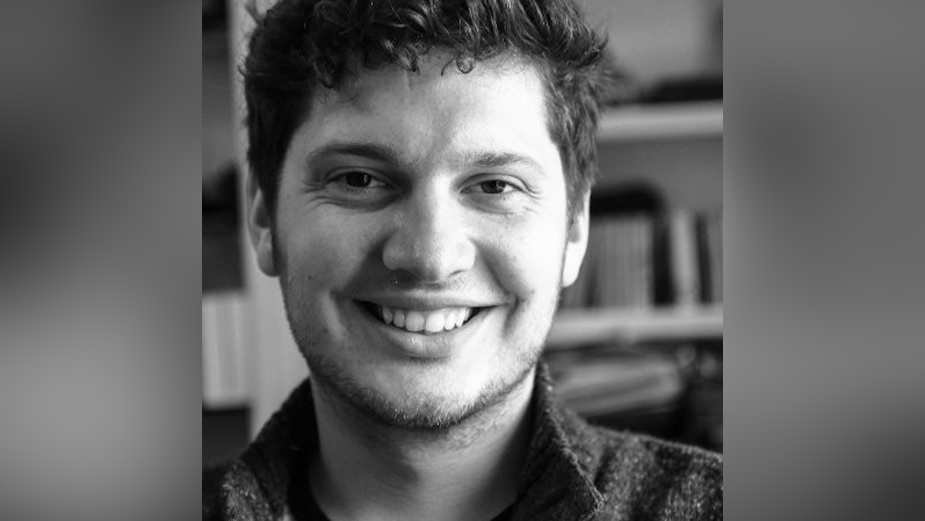 Chief innovation officer and co-founder at Lively Mark Mitchell explores the impacts of marketing on young men in society.

When working on the recent Create Not Hate campaign with an inspiring group of teenagers I started to think about just what it means to be a young man today when we’re bombarded with so many varied male identities online.

With 2020’s Movember just around the corner, and advertisers including L'Oréal, Pringles and Gillette on board as partners to associate with the charity’s excellent work on men’s health and suicide prevention, it seems like an appropriate time to break through some of the confusion that surrounds representations of masculinity in advertising and the media more generally. Yes, stereotypes feature in a lot of marketing to young men but it’s possible to shatter the more damaging myths by highlighting some of the brands that are doing great work in the space.

This one’s harmful especially given that suicide is the main cause of death for men under 45, with 75% of UK suicide deaths being male. Something that was addressed when Love Island’s Chris Hughes collaborated with TopMan to launch bottled water made from his own tears - a stunt that quickly went viral to encourage men not to bottle up their emotions.

The campaign featured product display, video content, a limited edition auction, and a photo shoot by Rankin. This content was absolutely primed for sharing, featuring one of Instagram’s most popular influencers, and using humour to look at a really serious topic.

In reality, men are changing the beauty game and redefining the industry. Here Comes The Boys, the campaign from W7 Cosmetics, celebrated the beauty boys of Instagram - and marked the first time a makeup brand used only men in a campaign.

The impact on the wider beauty industry and on young men in general was significant as W7 demonstrated you can make an impact with a serious message, while ensuring it’s also fun.

Research shows that boys and young men are underperforming in education - they’ve had worse exam results than girls for the past three decades, and girls are now 14% more likely to pass English and maths GCSE than boys.

This issue shapes both young men’s futures and our society but it’s lazy to accuse them of just not being bothered. Boys are ambitious and motivated, but there’s a distinct lack of role models that speak directly to them, which is a hurdle that must be overcome.

Step forward Stormzy. His Merky Books collaboration with Penguin was so important because it contained a strong message for young men: there’s nothing more gangster than being well-read.

These three examples show the brands that are winning in the race for the attention of young men understand that social media and other digital touchpoints provide this audience with a means of self-expression, community, conversation and identity. Brands can actually enable culture when they embrace authenticity and understanding to enter a young man’s personal space – rather than invading it. I’ll be fascinated to see what the big brand partners involved with Movember come up with for this year, and for positive representations of masculinity that go beyond virtue signalling.

It seems clear to me that digital and social platforms allow experimentation, private thinking, access, sharing and offer new ways to think about who we are. That’s excellent news for young men searching for positive experiences, and for brands looking to connect with them. 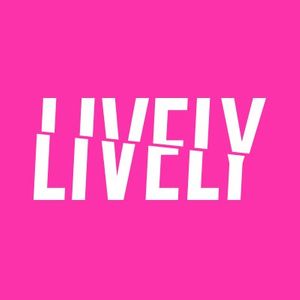 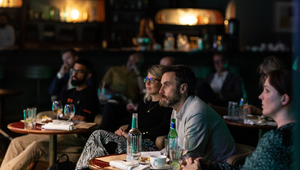 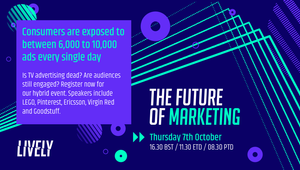 Is TV Advertising Dead? Lively to Host Panel Discussion on the Future of Marketing 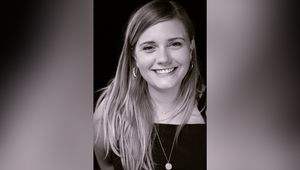 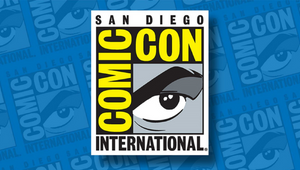 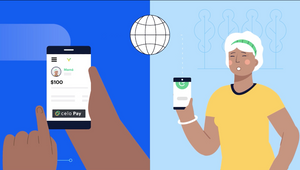 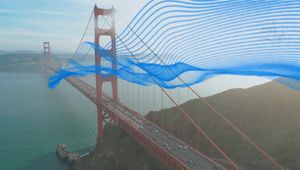 Ericsson Unboxed – how does a telecoms brand reach the business world in three weeks? 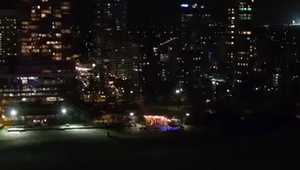 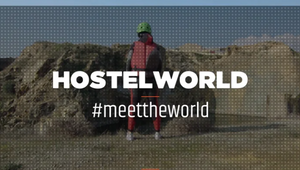