Awards and Events 34 Add to collection 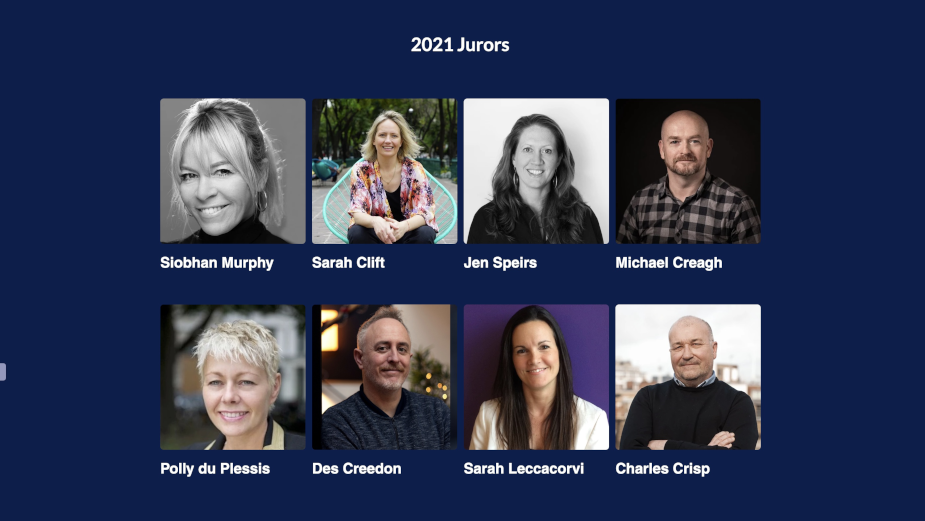 The Sharks Short Film Awards have now launched and final jury is announced.

New from this year, Branded Content has been moved from the Advertising Awards into Short Film in recognition of the increasing blurred lines between advertising and short films. The trend by an increasing number of brands engaging their audiences using short film has grown exponentially, and along with excellent storytelling and superior levels of production and craft,  Branded Content has been elevated into the spotlight of creative and marketing minds alike.

The new Branded Content categories award for best documentary, fiction, and experiences/stunts/events, all over and under five mins.

Peter Brady, chairman of the Shark Awards commented: "As the advertising and marketing industry increasingly looks to the talent and craft of storytelling in the Short Film sector, we felt this crossover could be better accommodated by adding Branded Content to this category. Our 2021 jury panel now represents this union bringing together a panel of creatives from the production and advertising industry and adds another level of evaluation to the judging process."

Last year's Grand Prix winning film was 'The Long Goodbye, directed by Aneil Karla through Somesuch. All 2020 winners are here.

The deadline for entries is midnight GMT Sunday 31st October. 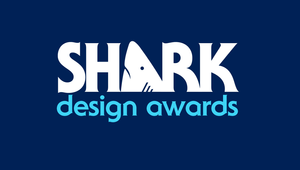 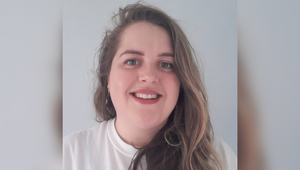