Shape+Light Launches in Los Angeles for VFX and Design 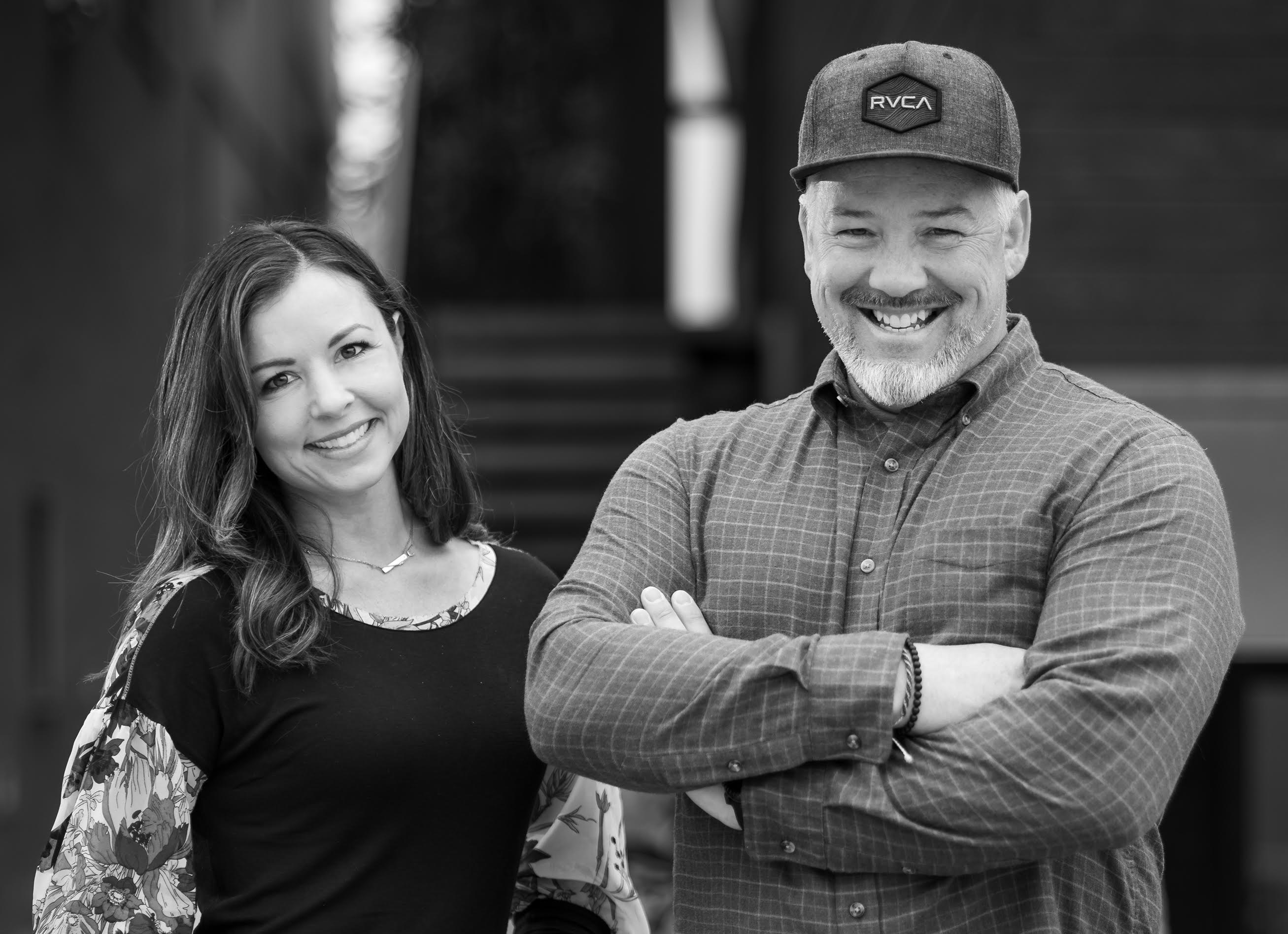 “Shape+Light helps our clients elevate their message through elegant visuals and design that are in service of the storytelling,” shared Rob. “We offer a boutique environment that helps our clients feel supported every step of the way, so that we can meet their needs regardless of the size or budget of the project.”

Cara added, “As the ad industry has shifted, one constant that still holds true is that clients value a personal approach and a close working relationship. We strive to honour that by providing a high level of client service and a true collaboration, which makes for a better end result.” 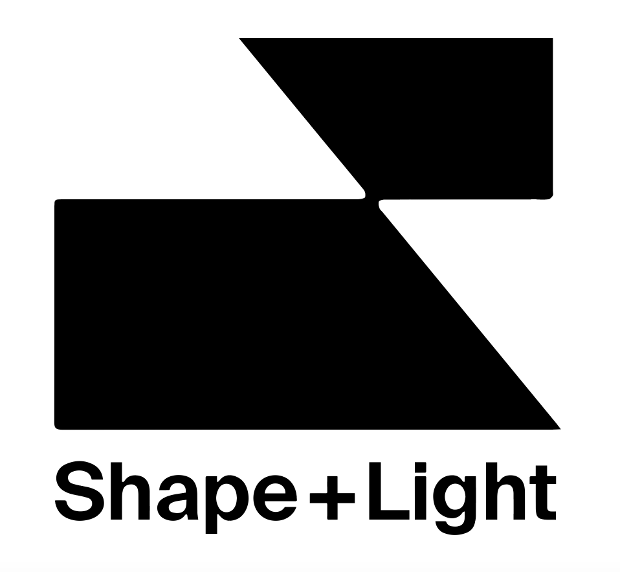 Rob brings a proven track record of establishing and running successful VFX boutiques, along with keen creative talent and technical skills. An industry veteran, he began his career as a Flame Artist at studios including Imaginary Forces and Digital Domain, and then at Asylum VFX as a VFX supervisor and creative director, before co-founding The Mission VFX in 2010. He later established SAINT Studio in 2015. During his career he has worked with many of the world’s leading brands and directors on momentous campaigns including the launch of the Apple iPhone with David Fincher, celebrating the NFL with Nike and Michael Mann, and honouring moms with Alma Har’el and P&G for the Olympics. He has also contributed to award-winning feature films such as 'The Curious Case of Benjamin Button,' 'Minority Report,' 'X-Men,' and 'Zodiac.'

Cara is an established VFX producer with over twenty years of experience in the creative industry across both commercials and features. She has worked for many of LA’s leading VFX studios both large and small, including Zoic Studios, Asylum VFX, Digital Domain, Brickyard VFX, and Psyop. She most recently served as executive producer at Method Studios, where she was on staff since 2012. With outstanding organisational and interpersonal skills, she excels at identifying the right talent for each project’s needs, and ensuring efficient production. She has worked on ad campaigns for brands including Apple, Microsoft, Nike, ESPN, Coca Cola, Taco Bell, AT&T, the NBA, Chevrolet, and many more. 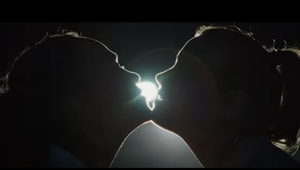 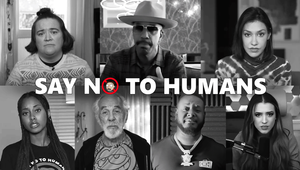 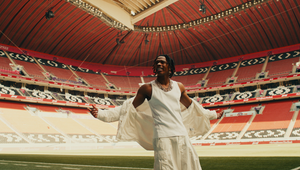 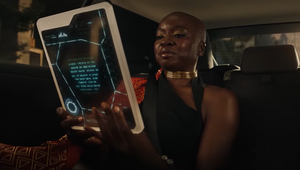 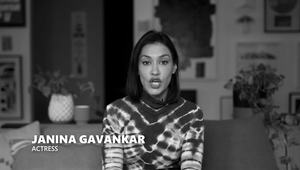 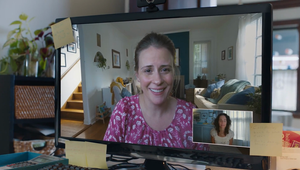 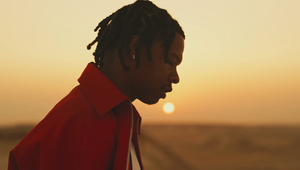